3 Reasons Why The Minnesota Vikings Will Win The Super Bowl 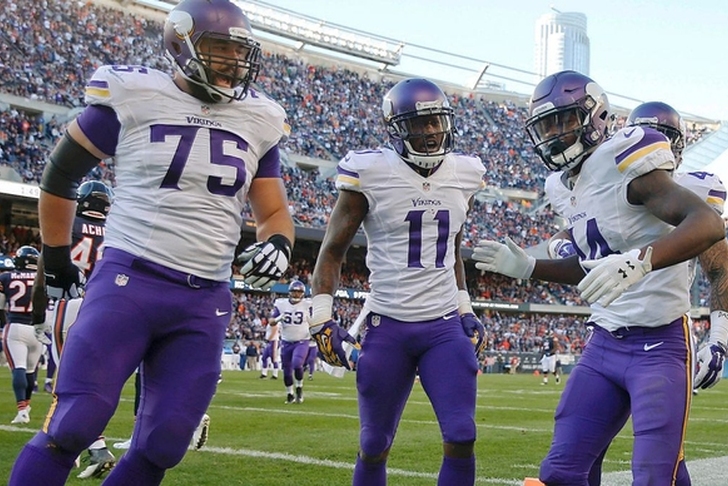 Bridgewater is far from being an elite quarterback, but he has repeatedly shown time and time again that he's capable of making game-changing plays. He's already thrown for nearly 3,000 yards with 16 total touchdowns and is peaking at the right time, passing for 556 yards, five touchdowns, and no interceptions over the past two games. Minnesota's offense will always rely on Adrian Peterson (more on him in a second), but Bridgewater's ability to keep a defense honest has been crucial to the Vikings' success this year. There are impact players dotted all over this defense, and most of them are young with high ceilings they're just itching to turn into production. Anthony Barr is making the leap from dynamic pass rusher to a true leader as a three-down linebacker. Having Linval Joseph and Shariff Floyd in the middle of the defensive line and Brian Robison/Everson Griffin doing damage from the edges has only made Barr's job easier, and we haven't even talked about their elite secondary and safety Harrison Smith.

All-in-all, Minnesota has a top-five defense that is equally great against both the run and the pass. Defense wins championships, and the Vikings have one of the best. 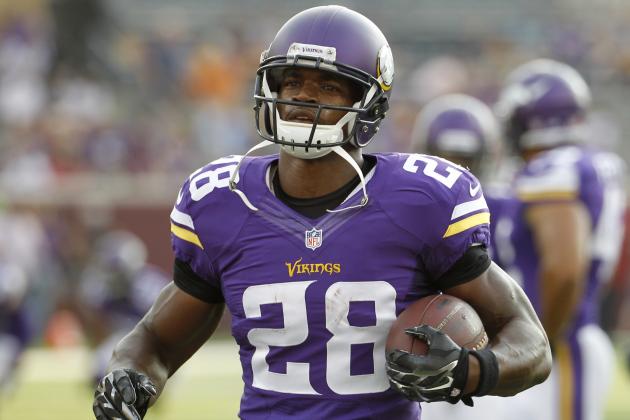 Peterson's return to the field has done wonders to open up this offense, and his production has been everything Minnesota could have asked for. He leads the league in rushing with 1,314 yards, averaging 4.6 yards per carry. Peterson didn't miss a step despite missing last season, and he has shown he can carry Minnesota through the postseason in the past.