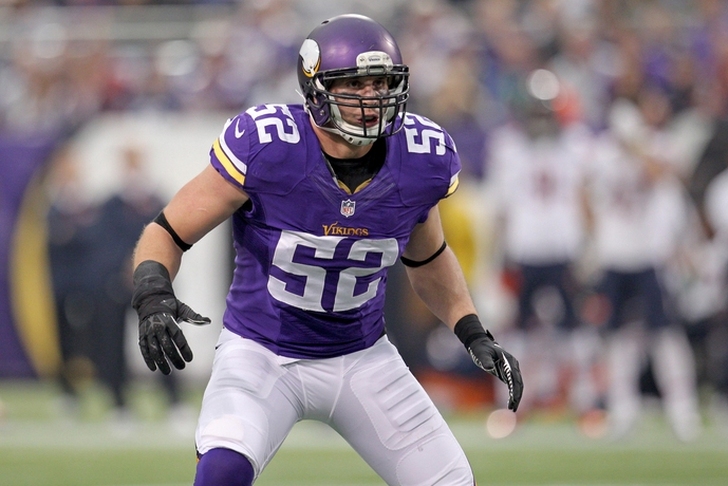 The regular season is over, which means the Minnesota Vikings have turned their attention to the offseason. The NFL Draft and free agency are on the minds of the Vikings' decision makers. There are a few potential free agents that the team should target, but there are also a few the Vikings need to avoid.

With that in mind, here are 3 (Likely) Free Agents The Vikings Must Avoid In The 2016 Offseason:

Greenway has spent his entire NFL career with the Vikings since the team drafted him in the first round in 2006. However, he's not the same player he once was. With his contract expiring, it's best for the Vikings to let Greenway go and get younger at the position. Bringing him back on a cheap deal (like the one A.J. Hawk got with the Bengals) is acceptable, but Greenway shouldn't be the starter next season. The Vikings have drafted two LBs in recent drafts and it's time to move on from Greenway. For more on the Vikings' free agents, check out the Chat Sports Android and iPhone app.

The Vikings need corner help, since Terrance Newman and Josh Robinson are both free agents and might not be back. Cromartie will be one of the more well-known names on the market. He is still under contract with the New York Jets, but he's likely to be a cap causality. His deal will give him $8 million the next two years and $9 million in the final season, but the team can cut him with no dead money this offseason. He'll turn 32 next year and is coming off a down season. The reasons the Jets are likely going to cut Cromartie are exactly why Minnesota should avoid him. He's a big name, but Cromartie appears to be on the decline. He likely won't sign a short, team-friendly deal, so the Vikings should avoid Cromartie. For more Vikings news, download the Chat Sports Android and iPhone app. 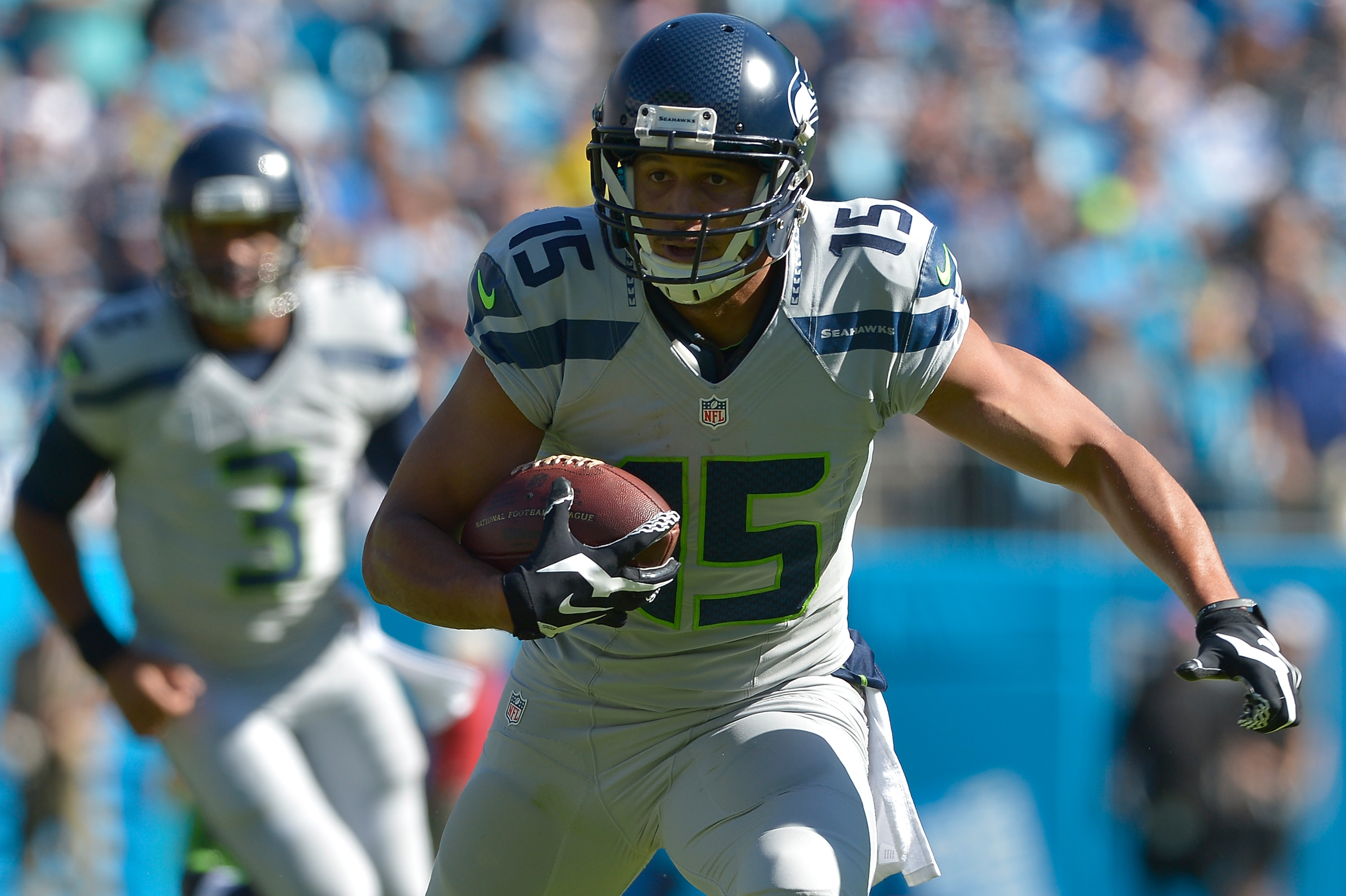 Kearse has spent his entire career with the Seattle Seahawks, but is a free agent who won't give them a discount. He'll likely hit the open market this offseason. The Vikings need help at WR, especially with Mike Wallace a likely cap cut, but Kearse isn't the answer. He's not good enough to be a true No. 1 WR and the Vikings don't need another No. 2/No. 3 type. Kearse could help the Vikings, but they should save the money and invest it elsewhere. Spending their first rounder on a WR seems like the best option to address the WR spot. For all the Vikings draft news and rumors you need, download the Chat Sports Android and iPhone app.