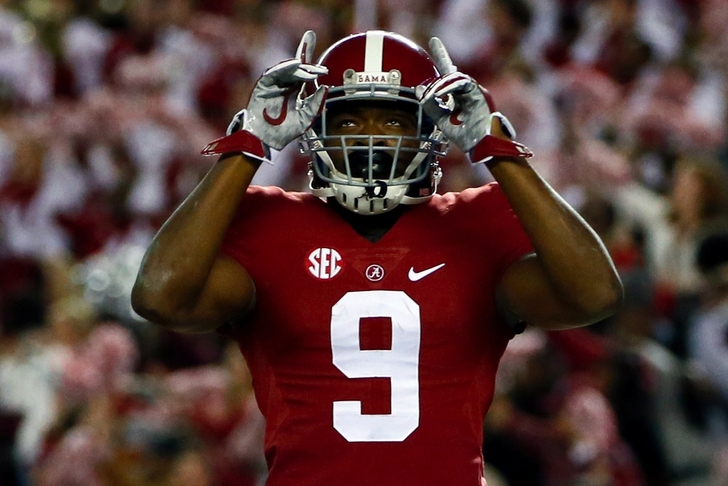 The 2015 NFL Draft is under a month away, which means draft trade rumors are about to get extremely loud around the league. The Minnesota Vikings are one team that could be in the mix for some draft day hijinx, but what/who exactly would they look to trade for? Here’s 3 Draft Day Trades The Minnesota Vikings Could Make.

In his 26 years as Cowboys owner, Jerry Jones has traded into a different spot in the first round or out of the first entirely 20 times. That means it's a near guarantee that he'll get the itch again, and the chance to guarantee himself a coveted fast-rising pass rusher like Kentucky's Bud Dupree (or a falling star like Nebraska's Randy Gregory) could be enough for him to mortgage the front of his draft -- giving Minnesota a gaggle of quality picks in one of the deepest drafts in recent memory plus a 2016 selection. 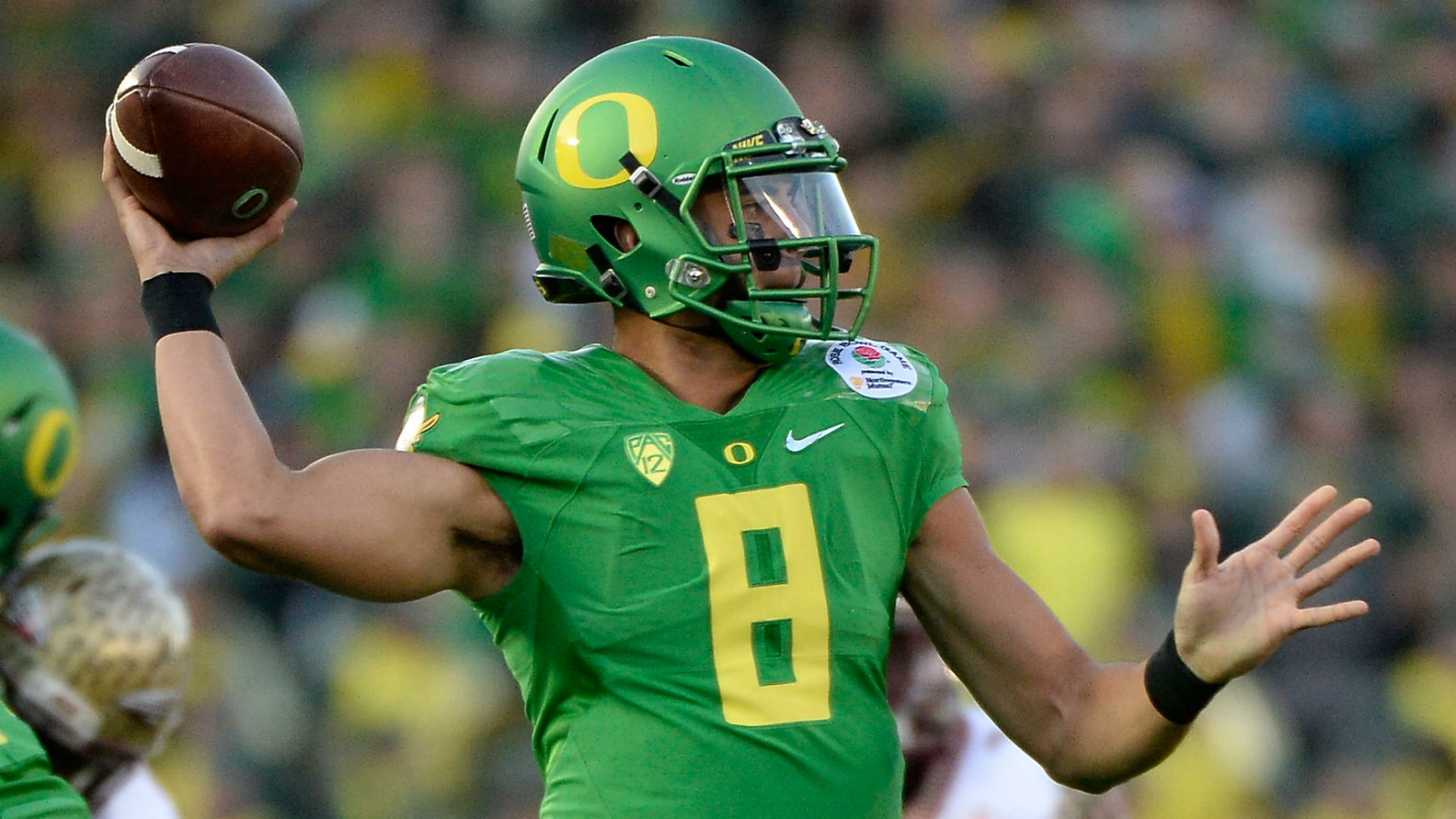 This makes sense if Oregon QB Marcus Mariota free-falls out of the first round -- a scenario which could be possible given concerns about his lack of experience in a pro-style offense. If Mariota is still sitting there somehow and some way at #11, Eagles HC Chip Kelly would easily pull the trigger on such a deal for his former charge. 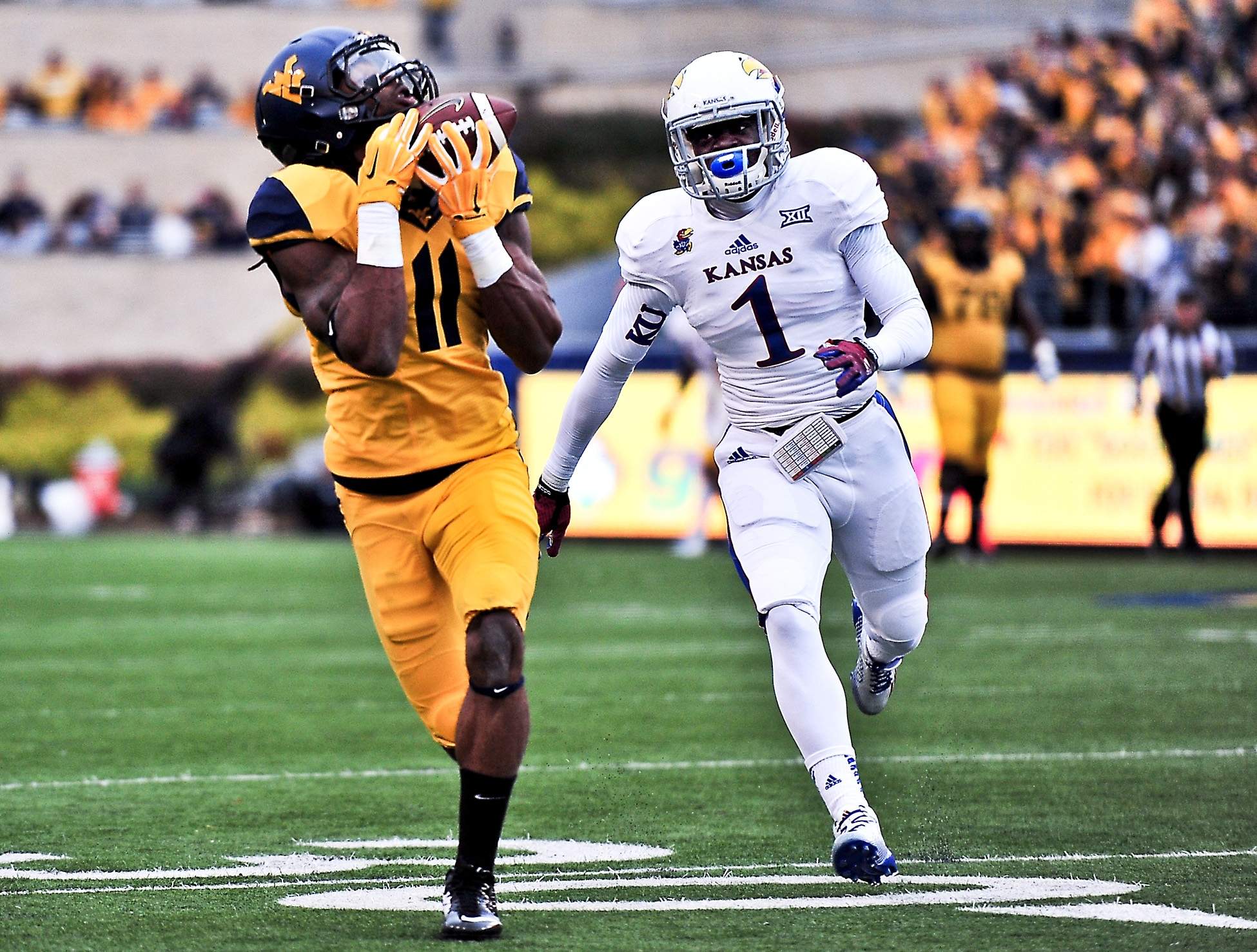 If one or both of the marquee WR prospect duo of Alabama's Amari Cooper and West Virginia's Kevin White are available after five picks, the Minnesota Vikings could feasibly part with a 2nd-rounder to assure themselves of a franchise wideout to pair with second-year QB Teddy Bridgewater. It's a steep price, but both wide receivers are talented enough to be worth the risk.