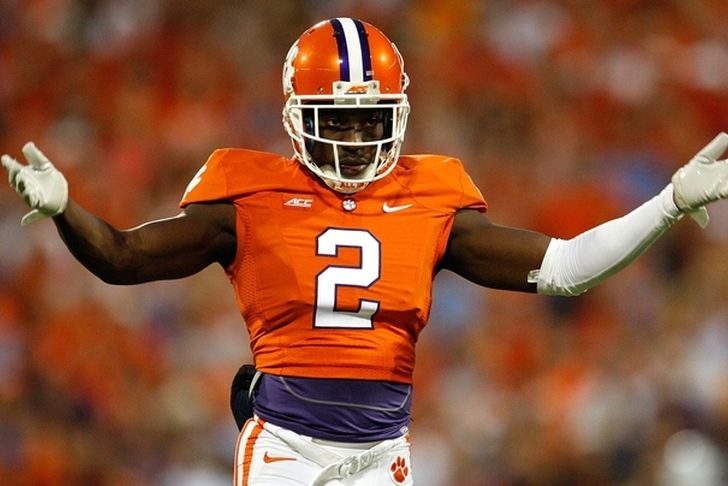 With the No. 54 overall selection in the 2016 NFL Draft, the Minnesota Vikings have selected CB Mackensie Alexander from Clemson.

Scouting Report:
Alexander’s statistical production at Clemson was underwhelming for one of the nation’s top recruits out of high school, but part of that was quarterbacks not wanting to challenge him. The brash corner’s man-to-man coverage is perhaps the best in this year’s class, but his size and ability to get a little overconfident at times could hold him back at the next level.