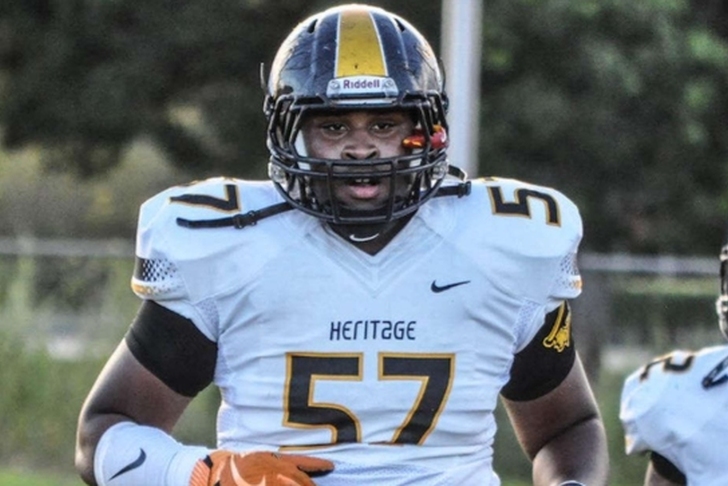 Herbert originally committed to Michigan on July 6 after taking an unofficial visit to Ann Arbor in June. He took his official visit on Oct. 22 when the Wolverines beat Illinois, 41-8.

It is believed that Herbert will either flip his commitment to the Florida Gators or Miami Hurricanes. He took his official visit to Miami this weekend, which led to him decommitting from the Michigan. Herbert will also make an official visit to Florida next weekend before making his announcement on National Signing Day, Feb. 1.

The 6-foot-5, 284-pounder is ranked as the No. 28 offensive tackle and No. 252 overall prospect in the country, according to 247sports' Composite Rankings.