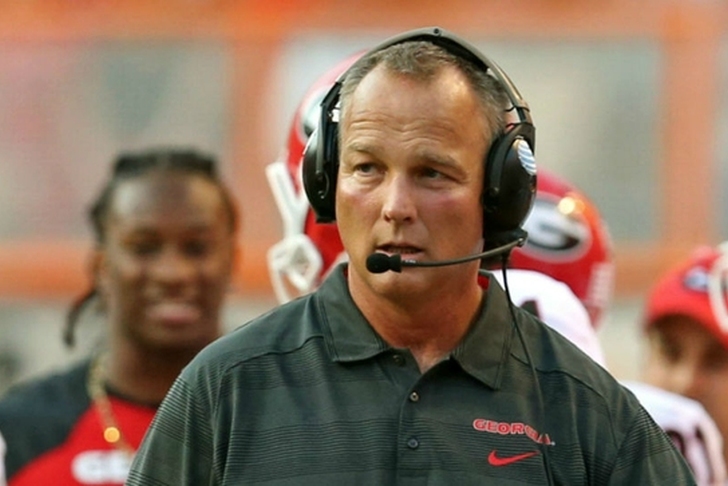 The Miami Hurricanes are expected to name Mark Richt as their next head football coach, according to Peter Ariz of CanesInSight.com.

Richt was fired as Georgia's head coach on Sunday after 15 seasons with the program, posting a 145-51 record. During his time in Athens, Richt lead Georgia to two SEC Championships (2002, 2005) and six SEC East titles while winning SEC Coach of the Year twice.

Richt played quarterback at Miami from 1979 to 1982, and was the Canes' first choice for the job with reports indicating it was "his job if he wants it." Mississippi State head coach Dan Mullen, former Miami head coach Butch Davis, and former Rutgers and Tampa Bay Buccaneers head coach Greg Schiano also interviewed for the job.

Miami is hoping Richt can lead them back to the top of the college football world. The Canes haven't won 10 games since 2003 and haven't even played in the ACC Championship Game since joining the conference in 2004.

Richt is replacing Al Golden, who was fired on Oct. 26 after the Canes lost 58-0 to Clemson, the worst loss in program history. He went 32-25 in his four and a half seasons in Miami.

Follow our Miami Hurricanes news page for all the latest Miami football news!