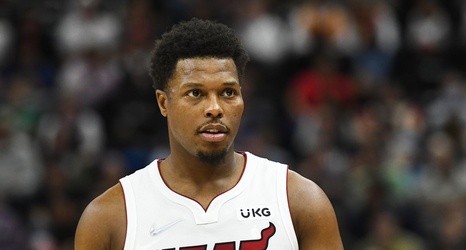 The Miami Heat (8-5) wrap up their weeklong West Coast road trip with tonight’s game against the Oklahoma City Thunder (5-7) at the Paycom Center.

While Markieff Morris (neck) has already returned to Miami to recuperate and rest, Jimmy Butler is being listed as day-to-day and hopes to return to action after a three-game absence. Marcus Garrett has also rejoined the Heat after a stint with the G-League’s Sioux Falls Skyforce.

While he’s been sitting, Tyler Herro is averaging 25.7 points, 6.3 rebounds and 2.7 assists and has been spectacular as his replacement in the starting lineup after a superb start to the season as Miami’s sixth man.