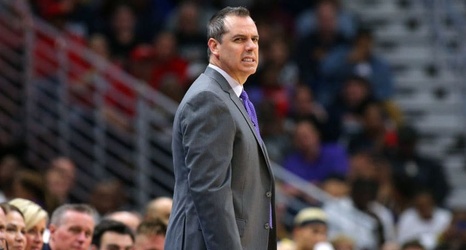 The Los Angeles Lakers will eventually be back in action at Disney World.

The NBA’s plan is to continue the 2019-2020 season in Disney World, likely starting in July. The full details of how the league will handle the resumption are unclear, but one thing is clear: the Los Angeles Lakers should be vying for a handful of regular-season games before the playoffs.

There have been multiple ideas suggested about how the league should resume. Some include jumping straight into the playoffs with 1-16 seeding, others include a World Cup-style first round of playoffs, with ESPN’s Adrian Wojnarowski suggesting that the league could add four extra playoff teams in both conferences.