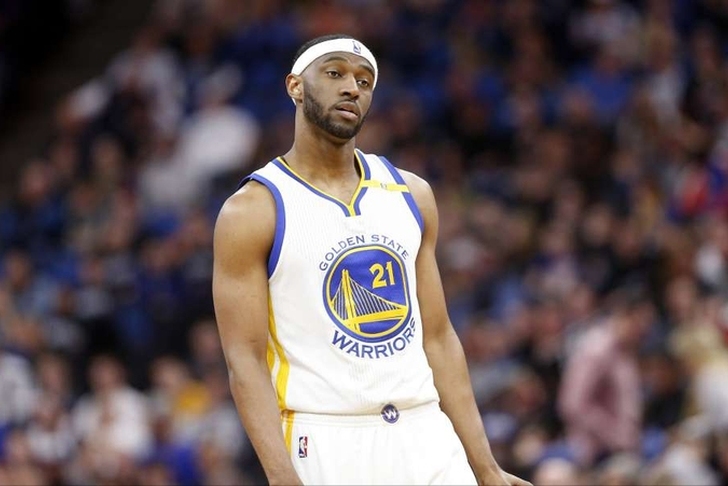 The Los Angeles Lakers tried to land PG Rajon Rondo, but he elected to sign with the New Orleans Pelicans. Now, the Lakers are looking for a different guard to help backup Lonzo Ball.

"The Lakers had expressed interest in retaining 22-year-old guard Tyler Ennis after free agency started," Medina writes. "But they had not offered clarity on to what extent because of their possible pursuit of Rondo, according to league sources familiar with the situation ... The Lakers have also shown interest in guards Rodney Stuckey and Ian Clark, though their interest has not been considered as strong."

The Lakers have also been linked to Isaiah Canaan, though Medina doesn't mention him.

Ennis played 22 games for the Lakers last season, including two starts, and would appear to be the favorite at this time. He averaged 7.7 points and 2.4 assists per game last year with L.A.

Clark played for the Warriors last year, putting up 6.8 points per game. Stuckey had 7.2 points per game, though that figure has dropped for three straight years. However, both are more shooting guards than point guards.