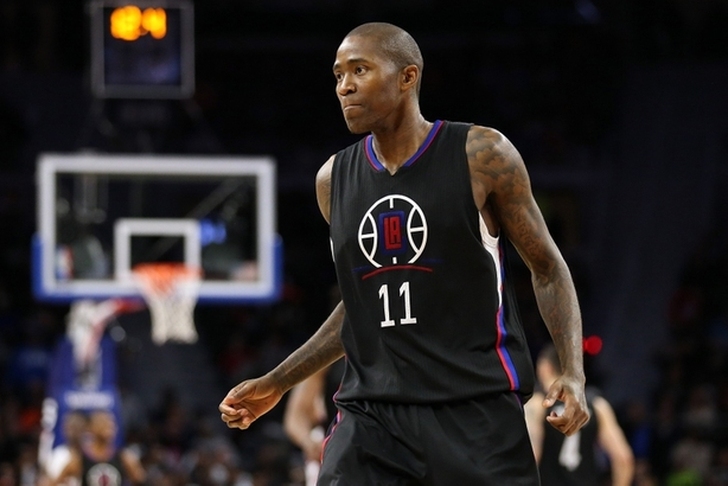 Jamal Crawford might not be leaving Los Angeles after all. Once the Clippers trade him as part of a three-team deal and he gets a buyout from the Atlanta Hawks, Crawford reportedly wants to stay in the city and play for the Los Angeles Lakers.

"Veteran guard Jamal Crawford's preference would be to join rookie Lonzo Ball in the backcourt with the Lakers if he can get bought out of his contract, a source told The Undefeated," Marc J. Spears writes. "With his family based in Los Angeles and a solid relationship already in place with Ball, the current Los Angeles Clippers guard would like to sign as a free agent with the Lakers if he were bought out of his contract ... The Lakers have strong interest in signing Crawford as well, a source said, and have the money to offer a respectable contract. Crawford could possibly start at shooting guard for the Lakers and be a big help as a mentor and shot maker for the assist creating Ball."

The Lakers are only signing players to one-year contracts to maintain their cap space for the summer of 2018. At age 37, Crawford likely won't get a long-term deal from any other team. A host of contenders, including the Cavs, Warriors and Spurs also reportedly have interest.

The Lakers are looking for veteran guards to help mentor Ball and a young roster. Crawford fits that role and can still score.