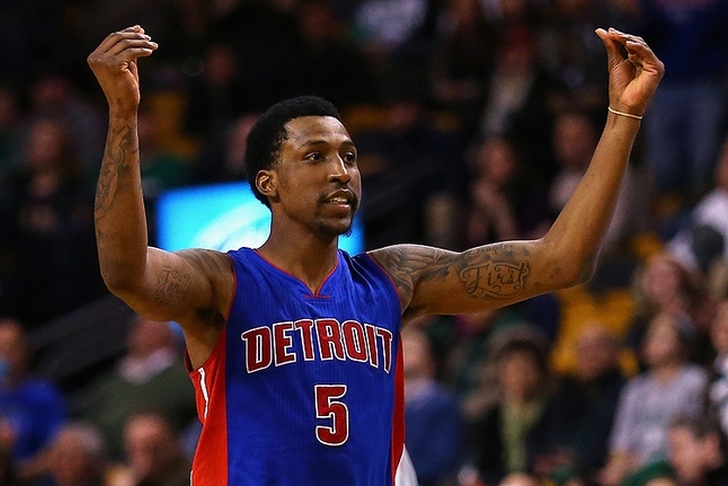 The Los Angeles Lakers signed shooting guard Kentavious Caldwell-Pope to a one-year, $18 million deal last week, and the plan is for him to step right in and become the team's starting shooting guard, general manager Rob Pelinka said.

"Ultimately, the decision will be [head coach] Luke Walton's," Pelinka mentioned, but claimed the Lakers signed Caldwell-Pope for the starting role.

Nick Young spent most of last season as the starting two-guard for the Lakers, but with him leaving to join the Golden State Warriors, Jordan Clarkson was the incumbent. Obviously, Los Angeles views Caldwell-Pope as an upgrade and are currently looking to trade Clarkson.

Rookie Josh Hart is projected to be Caldwell-Pope's backup at shooting guard.