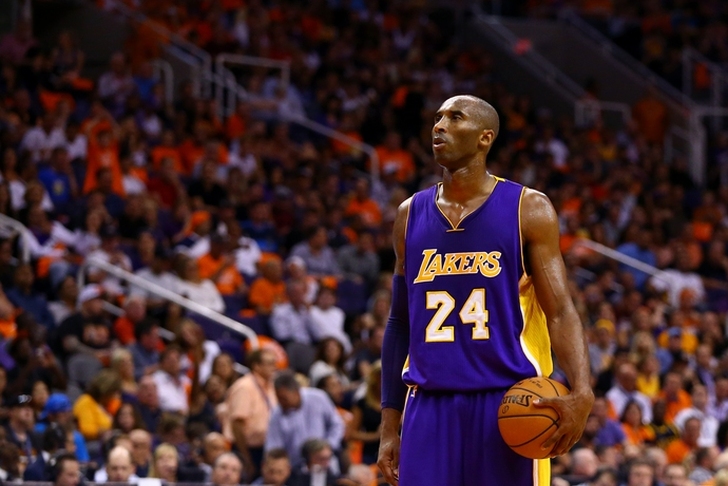 The Los Angeles Lakers won't have Kobe Bryant Tuesday against the Brooklyn Nets. The guard will sit out with a sore right shoulder, the second straight game he's missed.

"Tonight we're going to sit him down," head coach Byron Scott told ESPN. "But he's definitely going on the trip to Denver and he wants to play in Denver."

Bryant missed Friday's game against the Memphis Grizzlies, but plans on playing against the Denver Nuggets Wednesday. It will be Bryant's final game in Denver.

"It's still a little sore so we just wanted to give him one more day," Scott said of Bryant's shoulder. "He didn't complain about it. He has one more day to get ready for tomorrow night."

In his final NBA season, Bryant is averaging 17.1 points per game. The 20-year veteran is shooting 35 percent from the field.