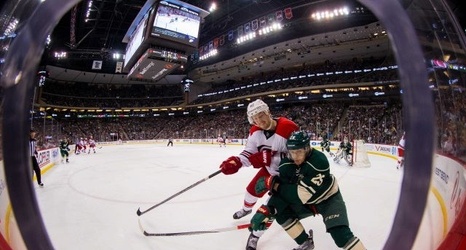 James (@Account4Hockey): Michael Russo said that the Carolina Hurricanes had previously been really interested in defenseman Jonas Brodin but have now turned to looking for a right-handed defenseman.

The Hurricanes checked in on Dumba but moved on as Dougie Hamilton is coming back.

Kings only held preliminary talks with Clifford before trading him

John Hoven: Los Angele Kings GM Rob Blake on if they had help any contract extension talks with Kyle Clifford‘s camp before they traded him to the Maple Leafs: “We had a very preliminary conversation, mostly on term, but that didn’t factor into the decision.