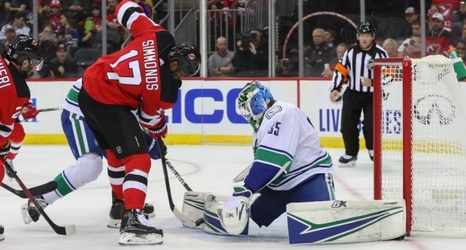 TSN: The Toronto Maple Leafs have been looking for a defenseman, and Cody Ceci is now hurt (out at least for a month). Is a top-four defenseman with term still a top priority? Darren Dreger said it is, especially with Ceci’s and Morgan Rielly‘s injuries.

“One of the key factors in a trade with the Los Angeles Kings on Wednesday night was the fact that the Kings retained salary, so the Toronto Maple Leafs are in good position with Kapanen, with Johnsson, maybe Alex Kerfoot, to make a deal if there’s the right deal.