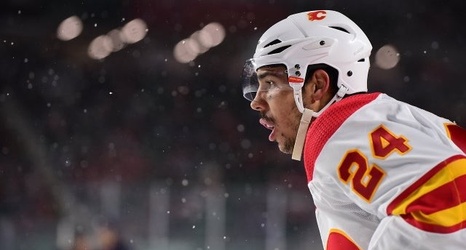 Frank Seravalli of TSN: Contract talks between the New Jersey Devils and Taylor Hall are believed to be mostly positive, but he did make the comments about the fans booing them.

The Calgary Flames have defensemen Travis Hamonic and T.J. Brodie on the last year of their deals. There was some talk that Brodie was almost dealt to the New Jersey Devils at the draft before they acquired P.