LA Kings: Here’s what we know about the conditions in Jeff Carter trade 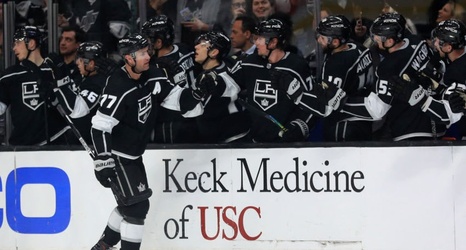 The LA Kings traded Jeff Carter to the Penguins on Sunday night. Here’s what we know about the conditional draft picks in return.

The LA Kings and Penguins connected on a trade late Sunday evening, sending two-time Stanley Cup champion Jeff Carter to Pittsburgh. Carter, 36, was acquired before the trade deadline in February 2012 and had an immediate impact on the Kings, en route to the organization’s first Stanley Cup title in 2012.

The trade was made official, pending the final results of the trade call last night.