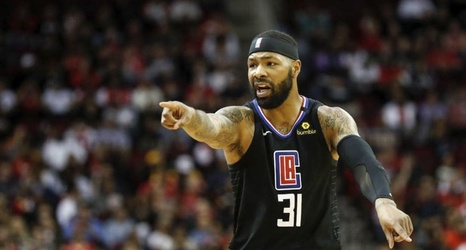 Marcus and Markieff Morris recently discussed the possible outcome of a LA Clippers vs. Lakers series.

Historically, the rivalry between the LA Clippers and their in-building rivals the Lakers isn’t really much of a rivalry at all. The Lakers are one of the most storied franchises in NBA history, winning 16 titles, dating back to their time in Minneapolis. The Clippers are still searching for their first ring as a franchise.

In recent years, things have changed, as the Clippers have made moves to be taken more seriously as a franchise.