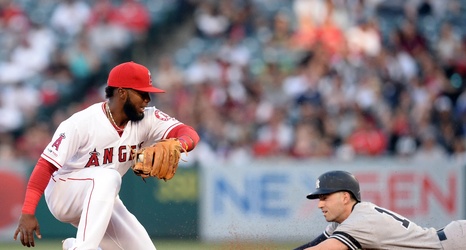 The 2021 offseason is coming up on one month old here shortly, and in that time period, the Angels have been one of the busier teams across the whole league.

The Noah Syndergaard deal got things started for the Halos with a bang last week, and since that signing was announced, we’ve seen a whole lot of tidbits and rumors coming out of Anaheim recently. It can be hard keeping up with everything on a daily basis, so we’ve got you covered with today’s edition of the news and notes surrounding the Angels: