WATCH: Every Raiders TD From Oakland's 33-25 Win Over The Colts 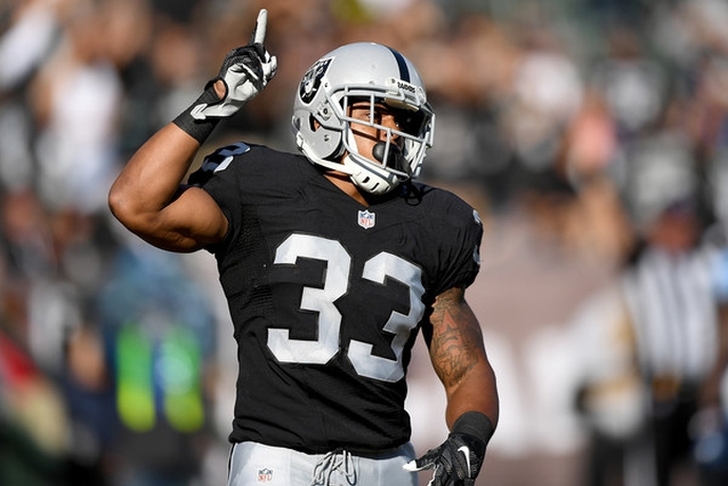 The Oakland Raiders won their 12th game of the season on Sunday, beating the Indianapolis Colts, 33-25. Though Oakland played very well in the win, they lost starting quarterback Derek Carr to a broken fibula in the fourth quarter. However, before he left, the offense was nearly unstoppable. Here is every touchdown the Raiders scored in the win:

Carr then found Clive Walford for a 5-yard TD.

Carr threw his 3rd TD pass of the first half on a 4-yard strike to Jalen Richard.

On the first drive of the 2nd half, DeAndre Washington scored his 1st career TD on this 22-yard rush.