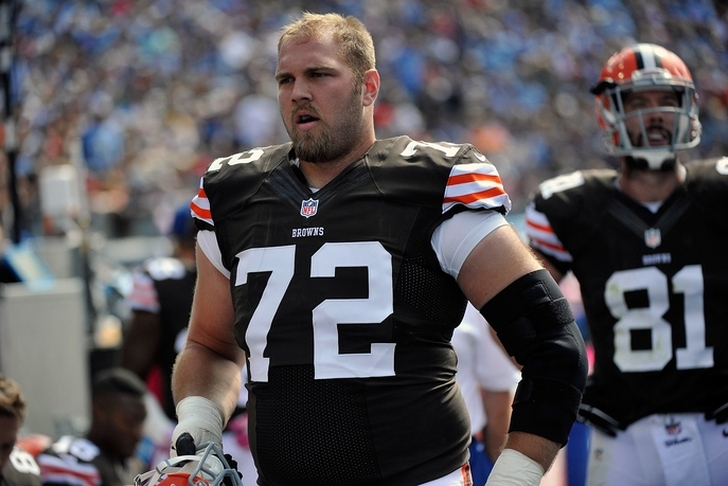 The Kansas City Chiefs are getting offensive line help in the form of OT Mitchell Schwartz.

I'm told OT Mitchell Schwartz has agreed in principle to a deal with the #Chiefs.

The Cleveland Browns had an offer to Schwartz, but reportedly pulled it. The Browns will now need a right tackle to replace Schwartz, one of the top RTs in the NFL.

No word yet on the exact terms of the deal for Schwartz, but it's a five-year deal. He'll likely be among the highest paid RTs in the NFL, if not the highest.

A former second-round pick, Schwartz has never missed a snap since being drafted in 2012. He'll likely take over at right tackle for the Chiefs, who lost Donald Stephenson and Jeff Allen today.