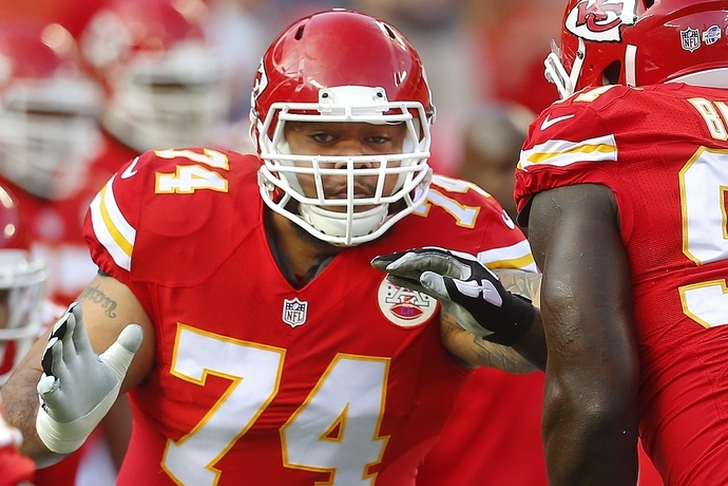 The release is a bit of a surprising move, as the team was already thin at guard. The team is now down to Jarrod Pughsley and Laurent Duvernay-Tardif as guards with NFL experience. Pughsley saw just five snaps last year, although KC could move backup tackle Jah Reid inside if needed.

Fanaika was a 7th round pick by the Eagles in 2009. He signed with Kansas City after starting for two seasons with the Arizona Cardinals, but missed all of last season with an injury. He signed a three-year deal before last season, and the Chiefs save less than $1 million by cutting him. He was reportedly asked to take a pay cut.

Even with Fanaika on the roster, the Chiefs were in need of guard help. Spending a draft pick on the spot, perhaps even an early one, is a strong possibility.