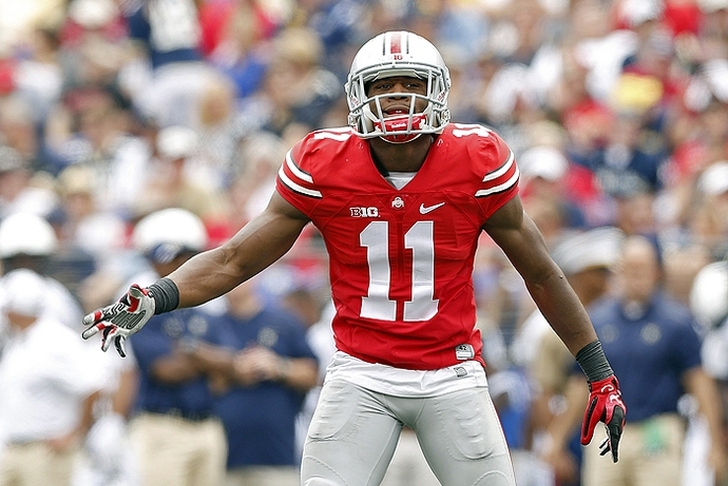 ESPN's Mel Kiper is the top expert in the NFL Draft world. He released his latest mock draft Wednesday, although it's blocked by the ESPN Insider paywall. Kiper has the Kansas City Chiefs taking Ohio State S Vonn Bell, which could be a bit of a surprise.

The Chiefs have the talented Eric Berry at one safety spot, and although Ron Parker could be upgraded, he's likely to start next season. Plus, the Chiefs added Stevie Brown and Jimmy Wilson to provide depth this year. However, Kiper thinks Bell would be a good fit for the Chiefs.

"He's listed at safety, but Bell has the kind of coverage ability that some think he could handle cornerback," Kiper wrote. "In a nutshell, he's a versatile talent in the secondary, and the Chiefs -- or any team, for that matter -- will find use for him."

While the Chiefs do need CB help with the loss of Sean Smith this offseason, it seems more likely that they'd spend the pick on an actual corner or an entirely different position of need. Even Adam Teicher, the Chiefs' beat writer for ESPN, thinks taking a safety is unlikely.