Here Are All Of The Chiefs' Undrafted Free Agent Signings 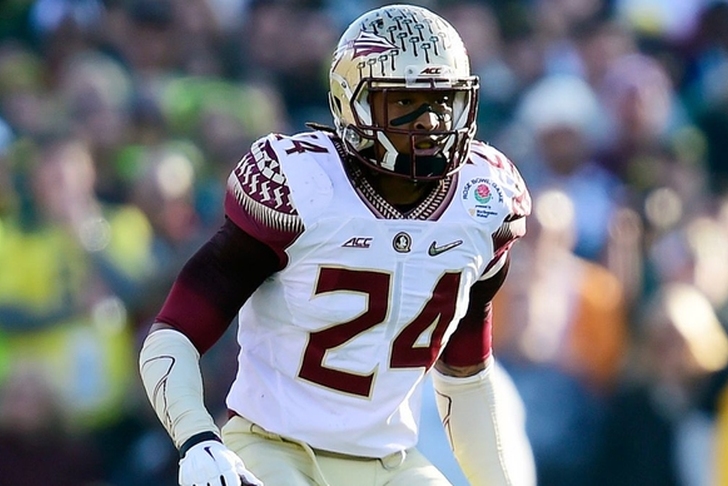 The 2016 NFL Draft is complete and the Kansas City Chiefs are already hard at working trying to land a few coveted undrafted free agents. NFL teams start trying to sign these UDFAs the second the draft ends, although the moves won't officially be announced for a few days.

These signings are all just reports at the moment, as the Chiefs haven't officially announced the moves, so we've linked the source for each report next to the player's name. We have every player the Chiefs have signed below. We've also included a brief write-up about the more notable additions.

It's a small UDFA class for the Chiefs, who were already at 79 players on the roster. Of all the UDFAs, Smith has the best shot of making the active roster. The Chiefs gave him a $15,000 signing bonus, a large amount for a UDFA. He's battled injuries throughout his career, but has shown great athleticism. He's an inside backer in a 3-4 scheme and with the Chiefs needing depth, he could end up on the roster. He needs to bulk up, but could be an option as a third down linebacker who can cover.