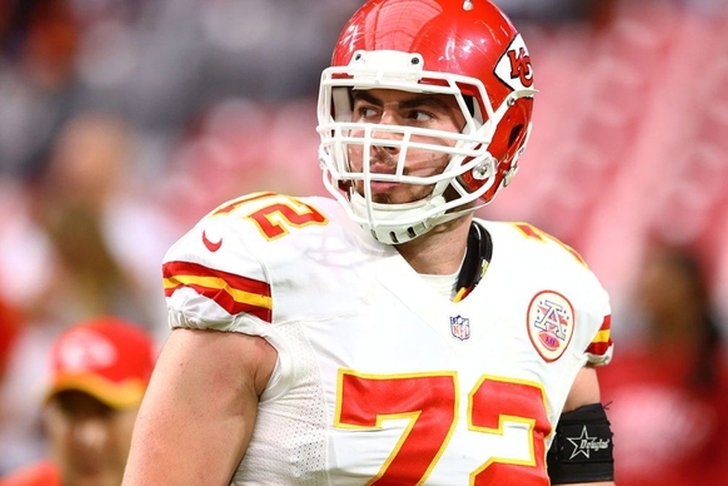 The Kansas City Chiefs have a team option for offensive tackle Eric Fisher for the 2017 season that must be picked up or declined by May 3rd. That deadline is rapidly approaching, but the Chiefs will wait until after NFL Draft to make that decision.

"I know a lot of guys have been exercising these options on players right now," Chiefs G.M. John Dorsey said according to Pro Football Talk. "I do things a little bit different. Everybody does things differently in the National Football League. I think what I do is, I’m, at times, compartmentalizing a little bit too much. So really, the task at hand, for me, is to make sure we nail this draft. And I think when we get to Monday, we’ll deal with Monday."

Picking up the option on Fisher will cost the Chiefs $11.9 million. He struggled early in his career, but improved last season. The Chiefs are expecting him to take another step forward this year.

While the Chiefs likely already know what they'll do with Fisher, waiting to pick up his option gives them flexibility in the NFL Draft. If a talented tackle happens to slide on Draft Day, then the Chiefs have the flexibility to take him now. That might not be the case if they were locked into paying Fisher nearly $12 million in 2017. It also means many will wonder if the Chiefs are hoping a tackle falls so that they can move on from Fisher.