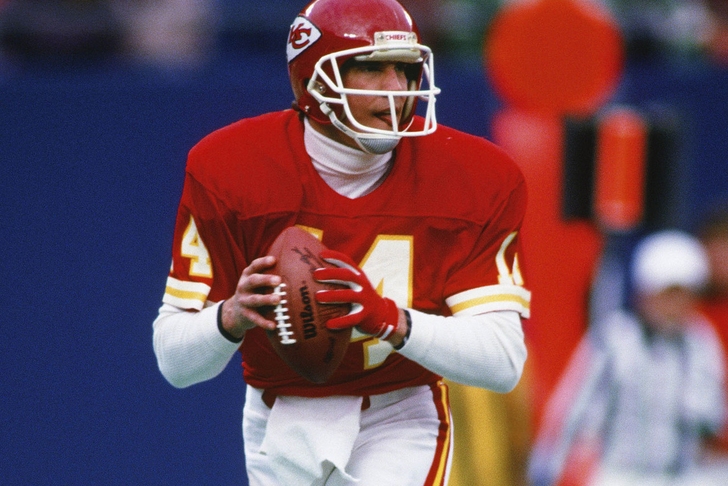 We’re all excited to see if 2015 first-round pick Marcus Peters can fulfill his promise with the Kansas City Chiefs, and while it's way too early to tell, there are plenty of cautionary tales in the franchise's history to temper our optimism just a bit. Here’s our list of The 3 Biggest Draft Busts In Kansas City Chiefs History. 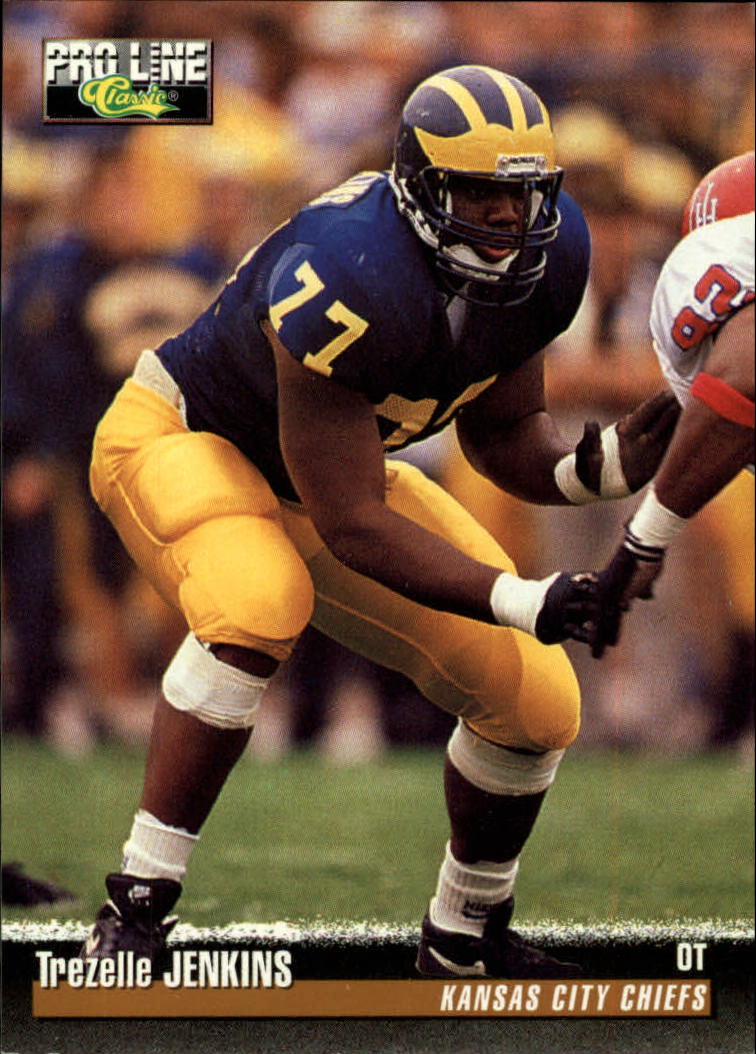 Fun fact: Trezelle Jenkins was selected in the XFL Draft back in 2000 (sweet, sweet memories...) by the San Francisco Demons but he didn't make the team. Before that, the massive offensive lineman played just nine games in three seasons with the Chiefs before meandering off into obscurity. A undeniable first-round swing and a miss.

We hate including Morris on this list seeing that his bust status is fully health related, but using a first-round pick on a wide receiver who played just one season for the team warrants his spot on the list. He had a wealth of talent to spare, but his inability to kick the injury bug derailed his pro career before it really began.

Which of these four names is not like the others -- John Elway, Todd Blackledge, Jim Kelly, and Dan Marino. Give up? Well, three of those quarterbacks went on to Hall of Fame careers, and the other is Todd FREAKING Blackledge. The Penn State product was the second quarterback picked in a historic first round chock full of historically-relevant names, and all he ended up doing was becoming the answer to painful trivia questions (at least for Chiefs fans) for decades to come.