KC Chiefs News: Brandon Flowers, Others Account For Over $7 Million Of Dead Money For KC 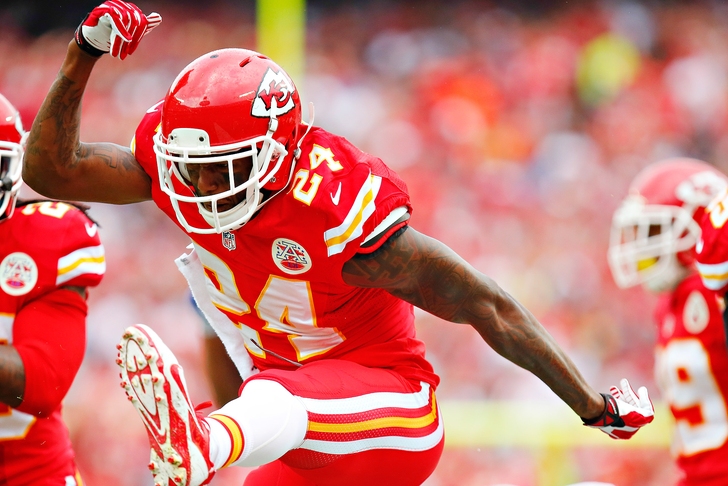 If the projected 2015 NFL salary cap holds true at $140 million, the KC Chiefs already have over 5% of their cap space taken up by players who won't be with the team come the 2015 season.

Per Adam Teicher of ESPN.com, "the Kansas City Chiefs have about $7.3 million in so-called dead money that will count against their salary cap in 2015. Dead money is the term used for cash they paid in bonuses to players who were later released from their contracts before their expiration."

This will be the first time that dead money will count against a team's salary cap.

While the total could increase depending on how the Chiefs proceed with players like Tamba Hali, Dwayne Bowe and Chase Daniel, the Chiefs are already $7,324,836 in the hole when it comes to dead money.

Most of the current dead cash comes from the team's release of Brandon Flowers from his costly contract last season. In fact, he is slated to account for $6 million of the team's dead money for the season ahead.