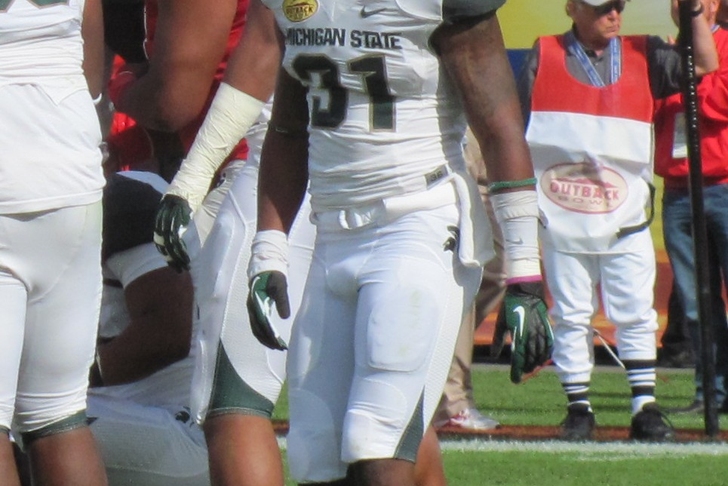 The KC Chiefs had a chance at the NFL Scouting Combine today to converse with two potential first-round pick candidates on the defensive side of the ball.

According to Terez Paylor of the Kansas City Star, the KC Chiefs conducted interviews today with two notable defensive prospects whom the KC Chiefs could conceivably target with the 23rd overall pick in May's NFL Draft--

Im hearing the #Chiefs did have a formal interview with #Mizzou DE Kony Ealy.

Darqueze Dennard has been connected to the KC Chiefs in several NFL analysts' mock drafts this offseason, and he would be a perfect fit if the KC Chiefs decide to cut cornerback Brandon Flowers in order to avoid his gaudy $10.5 million salary cap hit for 2014.

The KC Chiefs may very well have to choose down the road between either linebacker Tamba Hali or linebacker Justin Houston due to the salaries both will command, and the KC Chiefs could look to bolster their pass rush up front in this draft to compensate.