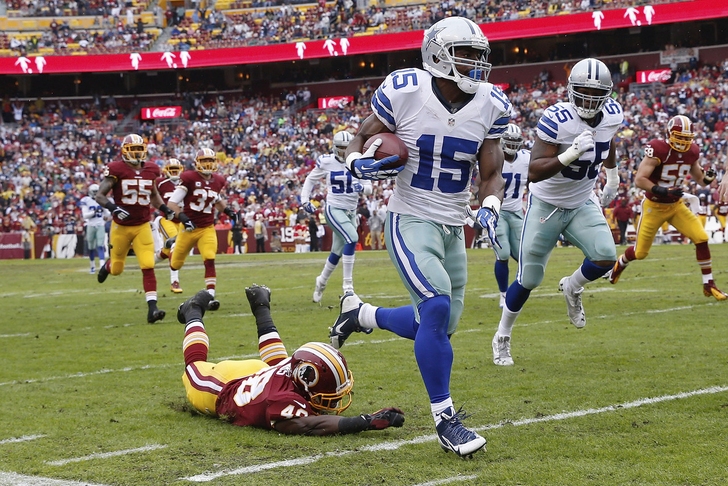 While the KC Chiefs may still be looking for a legitimate #2 wide receiver to line up across from Dwayne Bowe, it looks as if they may be turning their attention to other units in free agency such as special teams.

If you were wondering if Spurlock could slot in as a possible option at wide receiver for the KC Chiefs and play a dual role, you may be slightly disappointed--

Spurlock only has 46 catches in eight years. Imagine the #Chiefs would be looking at him as a cheap option to return kicks and/or punts — Terez A. Paylor (@TerezPaylor) March 18, 2014