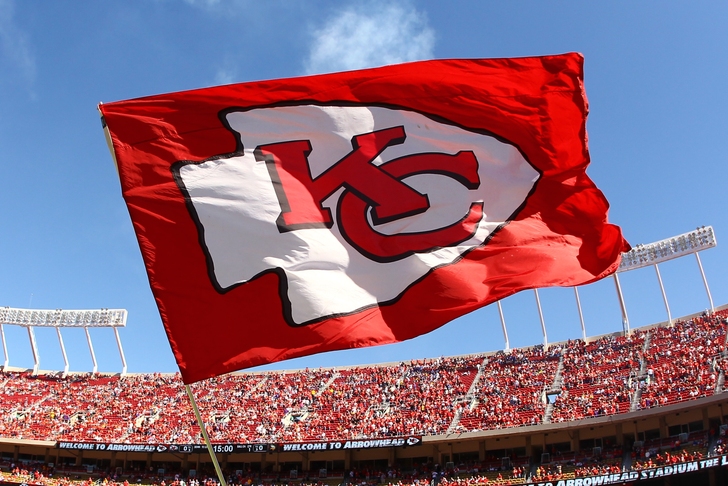 As the KC Chiefs begin reloading in hopes of finding NFL Playoff success in 2014, they will have to contend with one of the tougher strength of schedules in the entire league.

Chiefs are 7th RT @mikeclyne07: @RapSheet surprising that KC is not on that list too...

The KC  Chiefs were lambasted during their 9-0 start to the 2013 season for having what was perceived to be one of the weakest schedules in the league.

However, with the Chiefs having to face the Broncos and Chargers twice, along with playing the entirety of the resurgent NFC West, there will be no claims of easy scheduling for the KC Chiefs as the 2014 NFL season wears on.

Altogether, the AFC West is projected to have the toughest road ahead for next season, with the rival Oakland Raiders being tagged as having the toughest projected strength of schedule in the entire NFL.