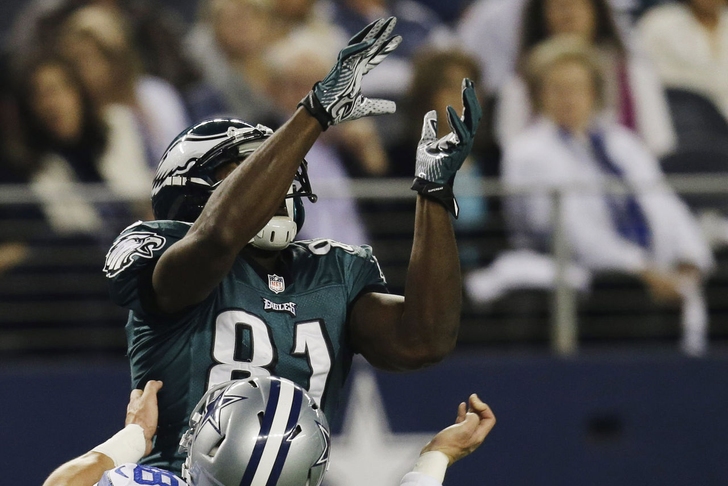 Fans of the KC Chiefs have been vocal about the Chiefs adding a playmaker at wide receiver. Yet, rumors are circulating that the KC Chiefs could be targeting another possession receiver due to his ties with head coach Andy Reid

Earlier today, wide receiver Jason Avant was released by the Philadelphia Eagles, prompting NFL.com writer Chris Wesseling to name-check the KC Chiefs as a possible landing spot due to Avant's relationship with Reid--

"He was a better fit in former Philadelphia coach Andy Reid's offense than Chip Kelly's. It will be interesting to see if Avant resurfaces with Reid's Kansas City Chiefs or former Eagles offensive coordinator Marty Mornhinweg's New York Jets."

Jason Avant was a reliable go-to receiver for coach Andy Reid in his time with the Philadelphia, consistently averaging in the neighborhood of 40-50 catches and 500-600 yards under the KC Chiefs head man from 2009-12.

However, despite playing in all 16 of the Philadelphia Eagles' regular season contests in 2013, Avant never fully hit his stride in new coach Chip Kelly's offense.

Jason Avant posted 38 catches last season for 447 yards, adding 2 touchdown catches. His familiarity with the KC Chiefs' current scheme could be enough to land the 9-year NFL veteran in Kansas City sooner rather than later.

Show your passion for the KC Chiefs. Follow our Chiefs team page today.