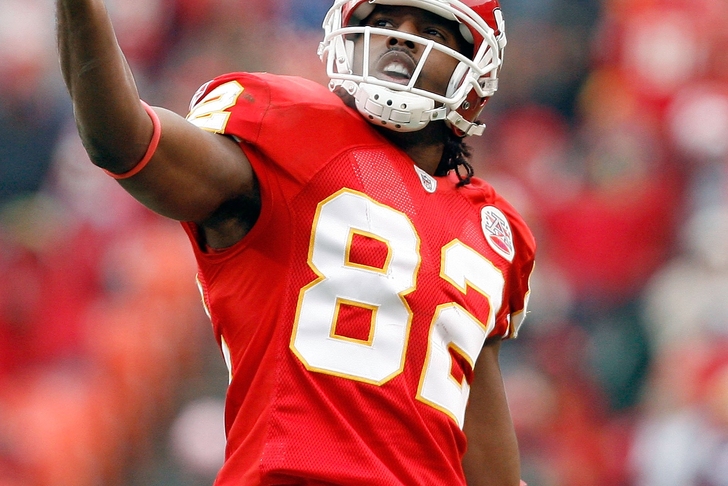 The KC Chiefs, along with many other NFL teams, are set to pay out some deferred bonuses this weekend, and two KC Chiefs stars will see their bank accounts swell by the beginning of next week.

According to NFL writer Brian McIntyre, linebacker Tamba Hali and wide receiver Dwayne Bowe are both set for significant paydays--

Neither of these bonuses will affect the current salary cap figures for the KC Chiefs, as deferred bonuses are already factored into teams' salary cap numbers under the current NFL collective bargaining agreement.

Both Tamba Hali and Dwayne Bowe have experienced drop-offs in production over the past couple of years. Bowe's decline may be the most significant of the two. He posted just 57 receptions for 673 yards this season, both totals standing as the second-lowest of his seven-year career.

Hali, on the other hand, reached double-digit sacks (11) for the third time in eight seasons--despite posting just 39 total tackles in 15 regular games for the KC Chiefs.