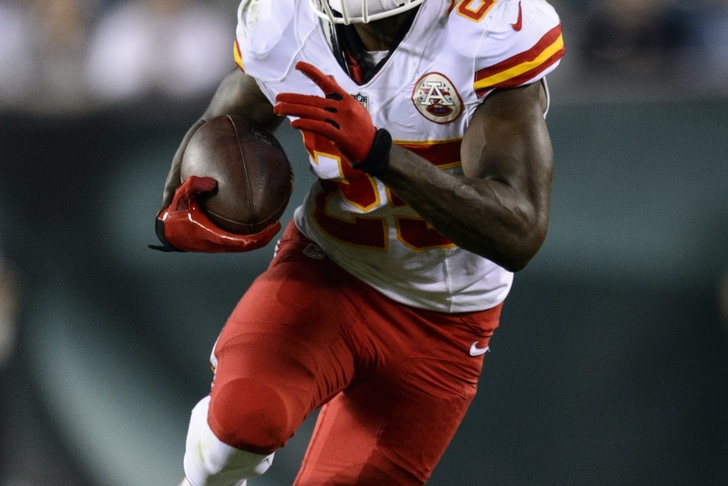 With this in mind, the KC Chiefs will be announcing their team MVP and Rookie of the Year award winners are Saturday. One of those awards should be a definitive lock, while the other is up for debate.

If someone other than star running back Jamaal Charles wins the KC Chiefs MVP award for 2013, then it would be an absolute shock. Charles has been the KC Chiefs' MVP three of the past four seasons, and faced an increased workload--leading the team in receptions (70) for the first time in his 6-year career, along with leading the entire NFL in rushing touchdowns with 12.

The debate over who should be KC Chiefs' Rookie of the Year will prove a lot trickier, with both cornerback Marcus Cooper and tackle Eric Fisher rumored to be the finalists for the award.

Both played significant roles for the KC Chiefs at critical junctures of the season, yet both also had uneven spurts and growing pains which will make the KC Chiefs' final decision on Saturday an interesting one.

Stay connected to your KC Chiefs throughout this offseason. Follow our Chiefs team page today.