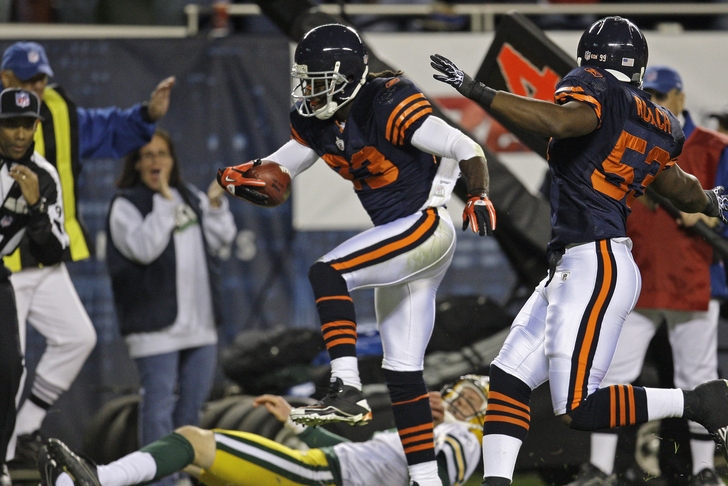 KC Chiefs fans have been vocal since the beginning of this offseason about their desire for the Chiefs to pursue legitimate offensive playmakers which free agency begins March 11th.

If the next rumor proves true, the KC Chiefs faithful may get their wish.

Since entering the NFL with the Chicago Bears in 2006, Devin Hester has established himself as one the greatest punt and kick returners in the history of the NFL.

While Devin Hester was also utilized by the Bears as a wide receiver during his tenure in Chicago, Hester hasn't been utilized with regularity at that position since his last NFL Pro Bowl season in 2010

If the KC Chiefs are to make a play for Hester, it will probably be under the assumption that Chiefs coach Andy Reid can reestablish Devin Hester as a multidimensional threat. The KC Chiefs are desperate to add big-play ability to a passing game which finished 24th in the NFL last year in passing yards per game (208.8).

Your home for everything KC Chiefs is here at Chat Sports. Follow our Chiefs team page today.