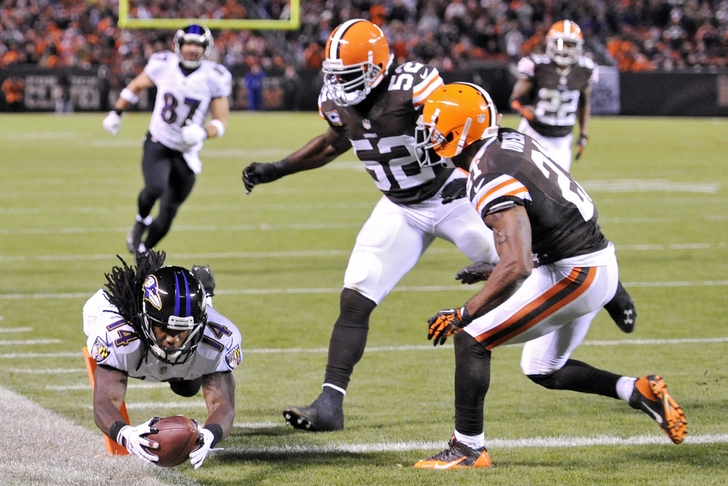 The KC Chiefs have been relatively mute when it comes to any potential blockbuster trades or free agent signings, focusing instead on smaller personnel moves they hope will add up in the long run.

Per Terez Paylor of the Kansas City Star, the KC Chiefs have just picked up journeyman free agent cornerback Chris Owens, along with making what might have been a corresponding financially-based cut--

Chris Owens was drafted in the 3rd round of the 2009 NFL Draft by the Atlanta Falcons, spending four years in Atlanta as a backup defensive back and spot starter. Last year, Owens played 12 games (3 starts) with the Cleveland Browns, before being waived late in the season. The Miami Dolphins picked him up off of waivers for one game of regular season action.

Defensive tackle Brandon Moore was signed earlier this offseason as a reserve/futures contract, before being subsequently dropped today.