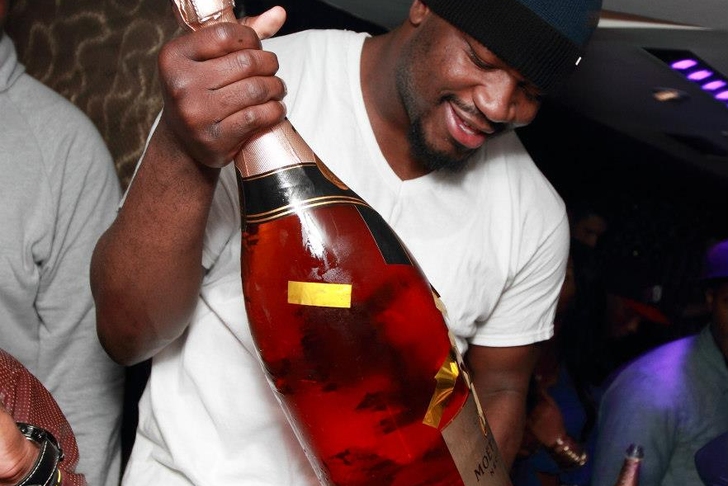 The KC Chiefs have had their name tossed into the rumors hat for several free agents, and it looks like a former member of the Baltimore Ravens' front seven could end up being a Chiefs target this offseason.

ESPN Insider analyst Nic Reiner ruminated on recently released Ravens' linebacker Jameel McClain's potential landing spots, and the KC Chiefs were among the teams mentioned: "The Packers, Chiefs, and Colts could be among teams interested in him. McClain was due a $3.2 million base salary in 2014."

After suffering a career-threatening spinal cord injury at the end of the 2012 NFL season, McClain worked his way back and started the last ten games of the season for the Baltimore Ravens in 2013.

The KC Chiefs could see a fair amount of value in the six-year NFL veteran, both from a character standpoint (McClain was widely regarded as a huge character guy in the Baltimore locker room), and from an on-the-field perspective.

The Ravens released McClain partially due to the $4.4 million salary cap hit they would have incurred for keeping him, and partially due to his use being limited to primarily rushing downs in 2013.

Adding Jameel McClain (29 tackles, 1 forced fumble in 2013) could be a potential boost to an already rock-solid front seven.