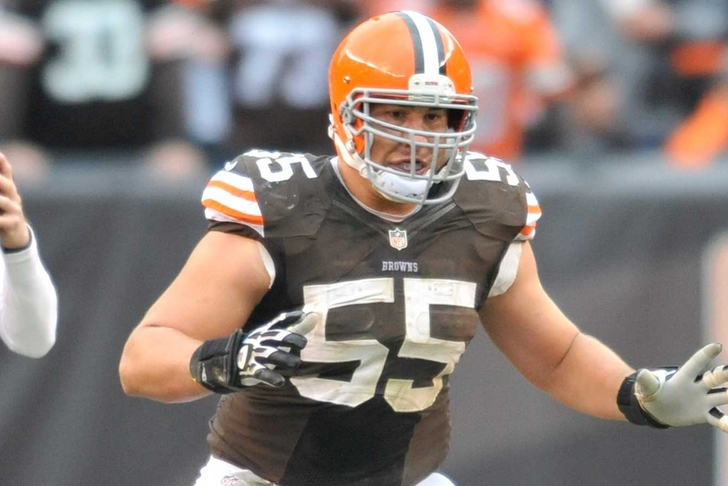 The KC Chiefs have done more subtraction so far in free agency in addition, and it doesn't look like one of the most-coveted offensive line pieces rumored to be available will be helping to offset said subtractions.

According to Terez Paylor of the Kansas City Star, the KC Chiefs are not one of the teams to have made overtures to the Cleveland Browns transition-tagged center Alex Mack--

I’m told the #Chiefs are not one of the four teams to reach out to Browns C Alex Mack, but teams ARE getting creative with their proposals.

Several analysts have speculated that the KC Chiefs would make a play at the Alex Mack, who after receiving the transition tag from the Cleveland Browns, can seek top money with any NFL team via free agency. However, the Cleveland Browns can match any offer that they see fit to match.

Despite the fact that the KC Chiefs seem to be currently laying back on the 2-time NFL Pro Bowl center, Paylor asserts that the Chiefs' front office is still intrigued by the possibility--

Mack will surely command a significant deal but I do believe that #Chiefs GM John Dorsey is a big fan of his.

As with most free agency dealing, KC Chiefs fans, it's just a game of wait-and-see.