KC Chiefs: Chiefs have 5th best NFL fan base according to Nielsen 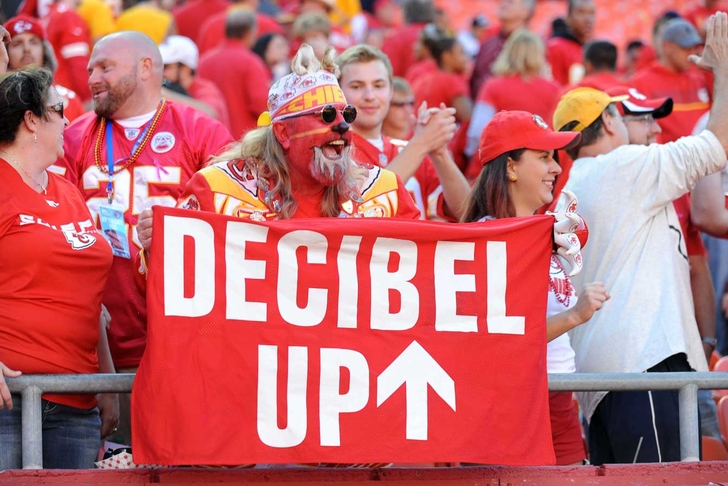 Rejoice KC Chiefs fans! According to one leading media information and research company, Kansas City has one of the five best fan bases in the National Football League.

According to Nielsen's 2013 Sports Year in Review, 69% of the population in the greater-Kansas City area either watched a Chiefs game in person or on television this season, and/or listened to a game on the radio--ranking the KC Chiefs faithful 5th among all NFL fan bases.

The KC Chiefs' amazing turnaround from a dismal 2-14 record in 2012 to finishing 11-5 and making the playoffs in 2013 seems to have helped to dramatic effect, with the KC Chiefs enjoying a 41 percent increase in local television ratings.

Finishing tied for third in local television ratings, the KC Chiefs fans made it clear with their TV sets that a winning culture is all that was needed to revitalize interest.

The Green Bay Packers (88%), New Orleans Saints (81%), Pittsburgh Steelers (78%), and Baltimore Ravens (70%) were the four teams to finish ahead of the KC Chiefs in the Nielsen study.

Stay up-to-date on all the latest from your KC Chiefs. Follow our Chiefs team page today.