KC Chiefs: Are the Chiefs in on free agent WR Steve Smith? 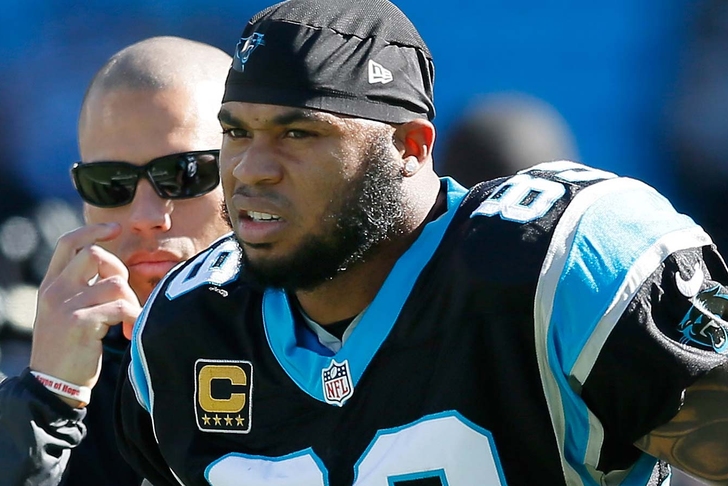 KC Chiefs fans have been voicing their uneasiness all over social media the past couple days over the Kansas City Chiefs' apparent unwillingness to pursue a genuine playmaker at wide receiver.

With the recent news that the Carolina Panthers will release veteran wideout Steve Smith, once again rumors were coming to the surface--perhaps out of hope--that the KC Chiefs would be players in the attempt to land the services of the 5-time NFL Pro Bowler.

According to Joe Person, Carolina Panthers beat writer for the Charlotte Observer, KC Chiefs fans may not have a chance to cheer a Smith-to-Smith connection anytime soon--

Terez Paylor, KC Chiefs beat writer for the Kansas City Star, put this into perspective, stating that "the Chiefs are unlikely to win any bidding war for Smith’s services if he indeed hits the open market, and it’s hard to imagine a proud man like eight-nine taking some sort of discount to play in Kansas City."

The 34-year-old Smith would be a significant addition if the KC Chiefs could somehow manage it, despite seeing a production drop-off in 2013. The 13-year-pro (all with the Carolina Panthers) finished the season with 64 receptions for 745 yards and four touchdowns.