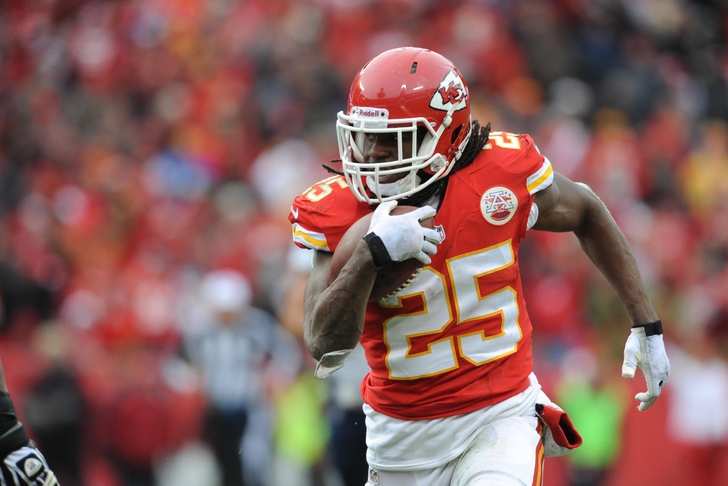 For all the latest Chiefs news and schedule analysis, be sure to follow our Chiefs team page.

The NFL schedule for next season has just been released, so here are the three biggest match-ups for the Kansas City Chiefs heading into their 2014 schedule:

The Chiefs have lost four in a row to the Broncos, and like it or not, the AFC West division title runs through Denver. If the Chiefs can reverse their recent luck against Peyton Manning and the Broncos, things could open up quickly from a division championship perspective.

The only way for the Chiefs to do that however is to put reins on the Broncos' offense, which has lit the Chiefs up to the tune of 100 points over their last three meetings. Do that, and the Chiefs can create a new chapter in the history of the AFC West.

The Kansas City Chiefs want to prove their ascent to AFC contender status wasn't a one-trick show. No better way than to win their first game against the Patriots since way back in 2005

The teams have only faced each other twice since then (2008 and 2011), both home victories for the Patriots. Now the Chiefs get the Patriots at Arrowhead for the first since that 26-16 victory in November of 2005, with heavy playoff implications possibly in play.

While Alex Smith isn't one for exhibiting ill will, making a statement against his former team in their new house will make for both a compelling game and compelling television. A Chiefs' win and they go into the bye with a major confidence boost.