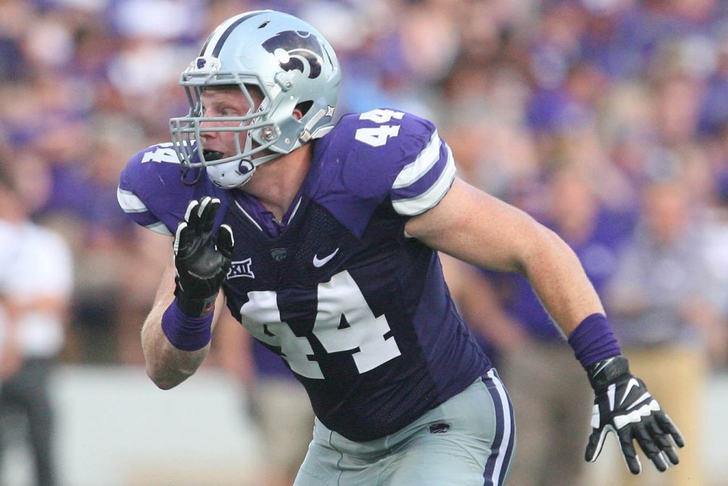 The Kansas City Chiefs didn't publish or release a list of participants for the team's local Pro Day workout on Friday, but four intriguing names have leaked thanks to Herbie Teope of ChiefsDigest.com:

• Pittsburg State cornerback DeVante Bausby, according to a source and first tweeted on April 7. Bausby is from Kansas City.

• Pittsburg State safety Keeston Terry, according to a source. Terry, who spent two seasons at Kansas before transferring, is from Blue Springs, Mo.

• Missouri punter Christian Brinser, according to a source. Brinser, a native of Liberty, Mo., earlier took to Twitter to announce his participation.

Friday's Pro Day workout was open to draft prospects who make their residence around the Kansas City metropolitan area.