4 Chiefs Players Poised To Have Breakout Seasons In 2016 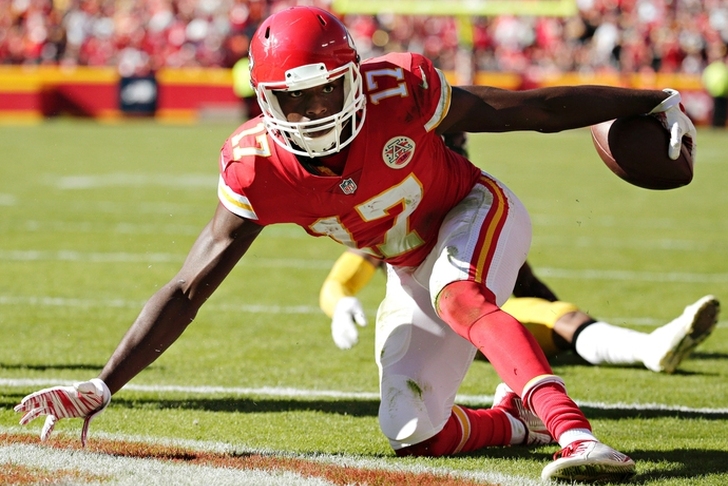 The Kansas City Chiefs made the playoffs last season, and are planning on making it back this season. The Chiefs dream of winning a Super Bowl, but need a few players to have breakout seasons for that to happen.

Breakout seasons happen every year in the NFL. Sometimes, the player in question makes the leap from very good to superstar. Sometimes, a player goes from role player to key starter. So who will be the breakout players for the Chiefs in 2016? We've put together four of the most likely candidates below.

The Chiefs spent a third rounder on Conley last year, with the hope he could help out the team's lackluster WR corps. Jeremy Maclin is still the No. 1 option, but Kansas City is hoping for a big year from Conley. He has the ability and showed flashes in his 17-catch rookie season. But the Chiefs need a lot more from Conley this year, because they really don't want to start Jason Avant/Albert Wilson across from Maclin.

Fisher has not yet looked like a No. 1 overall pick. He hasn't been bad, but Fisher hasn't become the elite tackle the Chiefs have hoped for. But Fisher might take the leap this season. He's going to stay at left tackle for the whole season and the Chiefs need him to make sure Alex Smith stays upright and healthy. Download the Chat Sports App for all the Chiefs coverage you need. 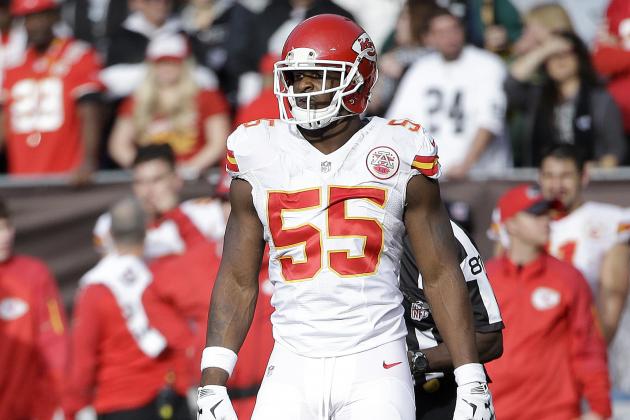 The Chiefs spent a first rounder on Dee Ford, but he has just 5.5 career sacks. Four of those came last year, so at least he's trending in the right direction. Ford has been stuck behind Justin Houston and Tamba Hali, but that might not be the case this season. Houston could miss at least part of the season and Hali is aging. Ford's career season-high for sacks is four, a figure he should pass this season. 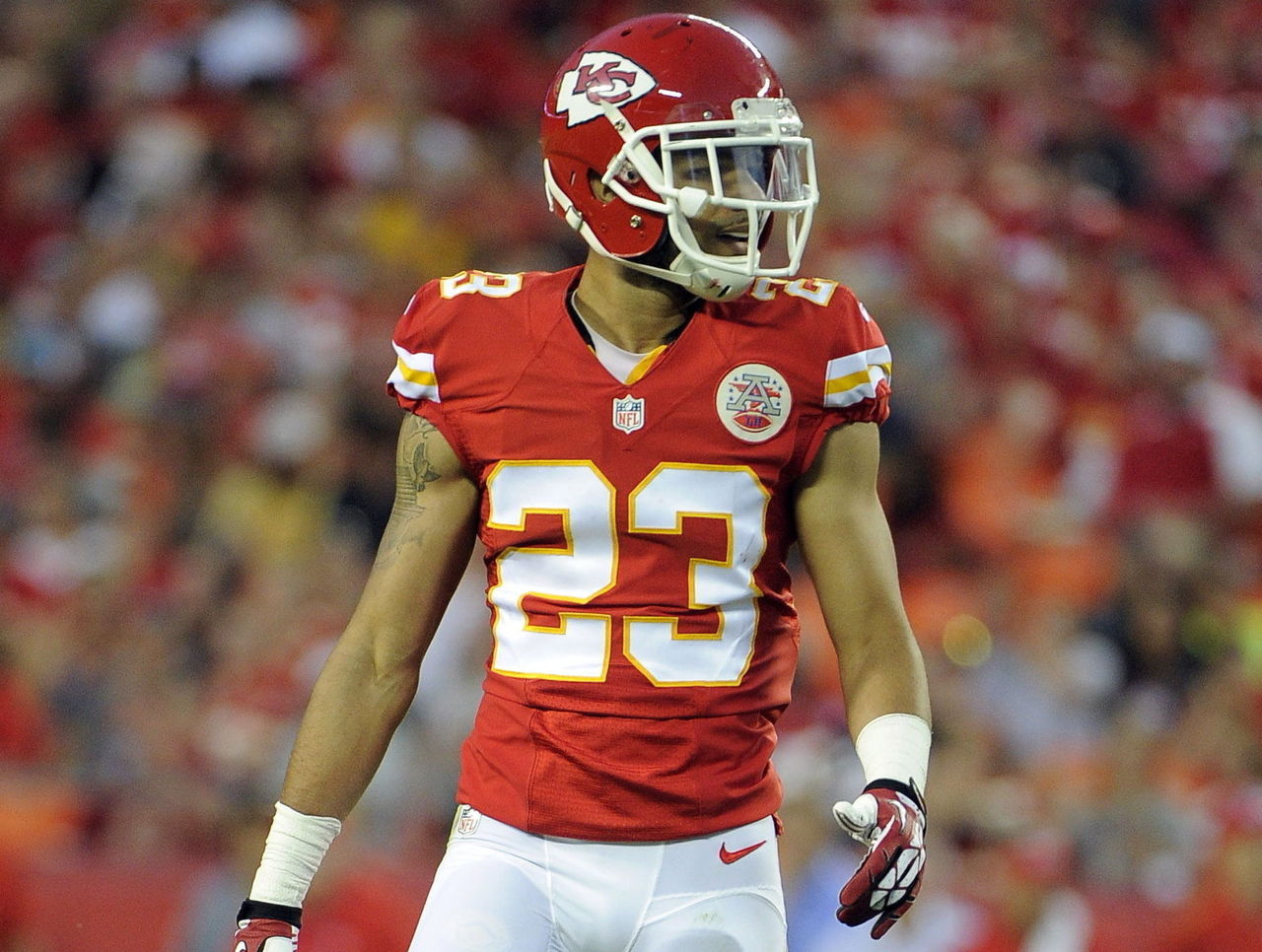 Marcus Peters is one starting CB, but the other starting CB job is wide open. It'll will be a competitive training camp battle, but Gaines should be the favorite. He was the Chiefs' third round pick out of Rice in 2014, but hardly played last season because of a knee injury. He's healthy now and should snag the starting job across from Peters. He showed promise at the end of his rookie season and Gaines could turn that into a solid season in 2016.