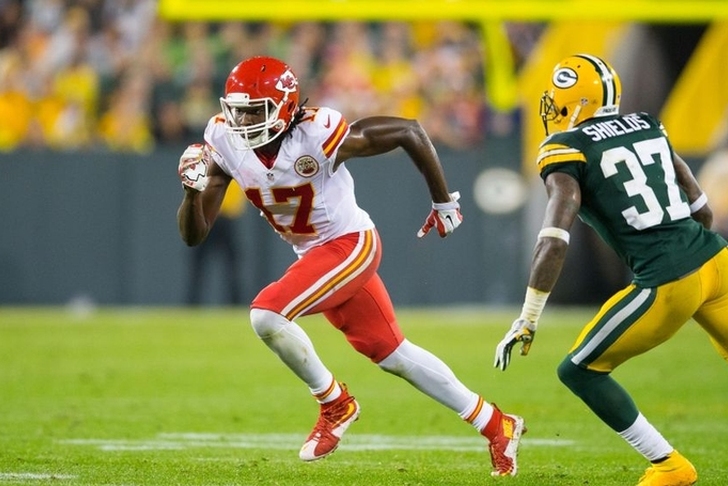 The Kansas City Chiefs made the playoffs last season, and are planning on making it back this season. The Chiefs dream of winning a Super Bowl, but need a few players to have step up in 2016 for that to happen.

Each year, teams expect players to step up and play key roles. Sometimes, the player in question makes the leap from backup to role player, or even to starter. Sometimes, a player goes from role player to key starter or borderline star. So which players are the Chiefs counting on this year to step up? Here are three of the most likely candidates below. 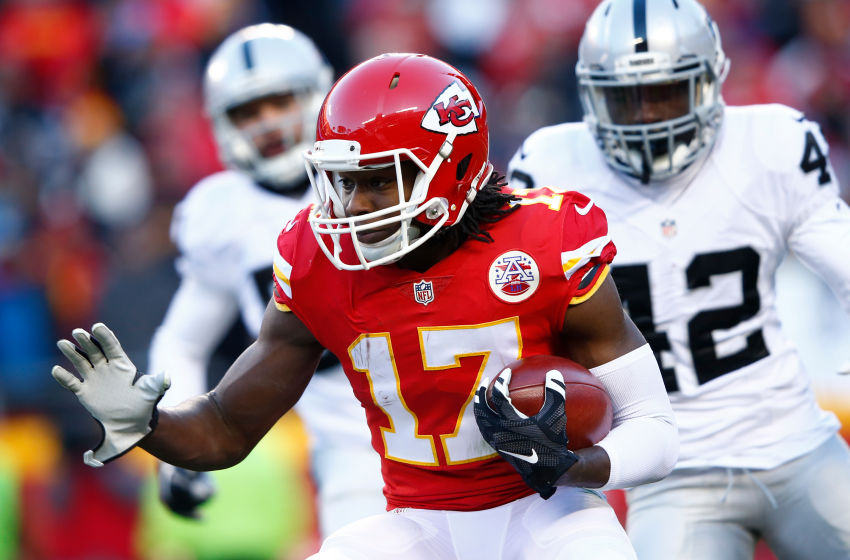 The Chiefs spent a third rounder on Conley last year, with the hope he could help out the team's lackluster WR corps. Jeremy Maclin is still the No. 1 option, but Kansas City is hoping for a big year from Conley. He has the ability and showed flashes in his 17-catch rookie season, but the Chiefs need a lot more from Conley this year - they really don't want to start Jason Avant/Albert Wilson across from Maclin. Conley certainly has the size, speed and ball skills to be a very good starter in this league.

The Chiefs spent a first rounder on Dee Ford, yet he has just 5.5 career sacks. However, four of those came last year, so at least he's trending in the right direction. Ford has been stuck behind Justin Houston and Tamba Hali, but that might not be the case this season with Houston coming off an injury and Hali getting older. Ford's career season-high for sacks is four, a figure he should pass this season. Look for him to make the most of the rare speed & strength combo that made him a first-round pick.

Many people view Fisher as a bust because he was the No. 1 overall pick. While he has become a reliable lineman, Fisher hasn't become the elite tackle the Chiefs have hoped for. However, there is reason to believe Fisher might take the leap this season. He's going to stay at left tackle for the whole season (shifting positions to help the team has slowed his development) and the Chiefs need him to make sure Alex Smith stays upright and healthy. If he wasn't the No. 1 pick, Fisher would be viewed as one of the best young tackles in the game - and sometimes that gets lost.