3 Players The Kansas City Chiefs Are Likely To Draft In The 1st Round Are... 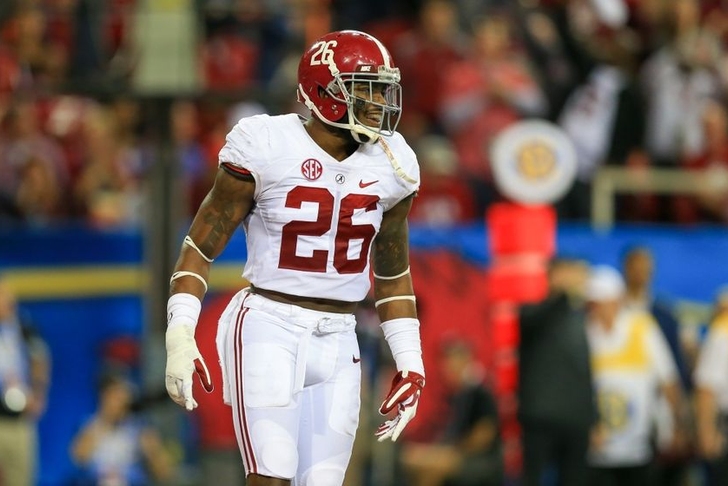 The Kansas City Chiefs narrowly missed out on the playoffs despite their 9-7 record in 2014, and they’re looking to make the offseason moves necessary to get them back to the postseason. Here are the players they’re targeting in the draft to make that happen:

Eric Berry was the leader of Kansas City’s secondary, but his status is very much in the air as he deals with Hodgkin’s Lymphoma. Even if he does return, him and fellow starter Husain Abdullah are only under contract for one more season. Collins already has pro size at 6’0″ and 228 lbs., which he uses – along with great instincts – to be an absolute force in the running game. He needs to get more consistent in pass coverage, but he has the skills to be an impact player right away for the Chiefs.

Strong is the most physical receiver in the draft, and his toughness will serve him well in the NFL. He’s not afraid to go over the middle and take on defenders, and his strong hands help him win most 50-50 balls that come his way. He isn't projected to go until later in the first round, but Kansas City desperately needs to upgrade their receiving core, and Strong would give them a big, athletic target. 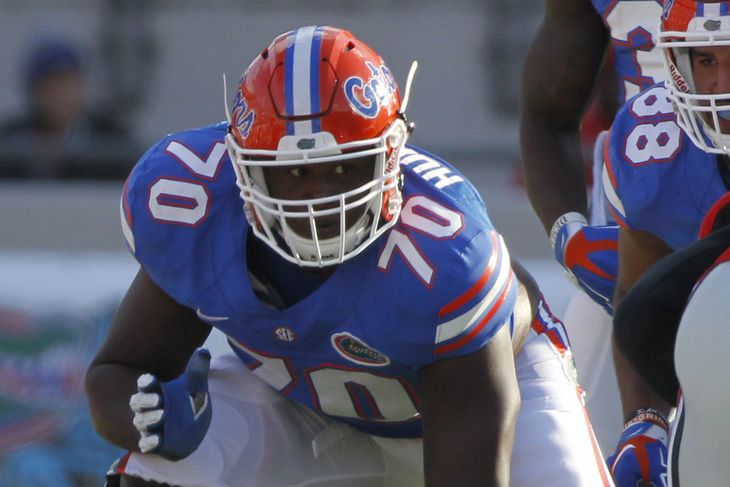 The 6-foot-5, 307-pound Humphries has a fantastic motor which borders are pure meanness in the trenches. While he’ll need seasoning in order to get the complexities and speed of the NFL game down pat, his raw physical gifts and ability to maintain a wide base in the face of pressure make him an easy target for the Chiefs if he’s available in the 1st round.