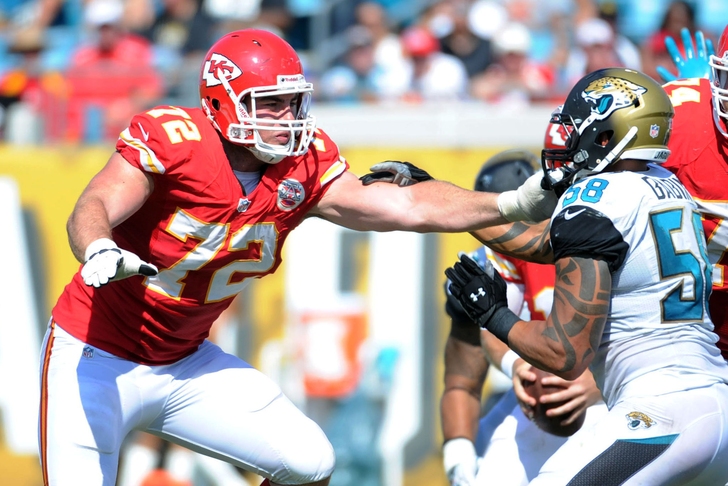 The Kansas City Chiefs have plenty of reason for optimism with months to go until the start of the 2015 NFL season, but a successful season could hinge on big years from the group of guys listed below. Here’s 3 Kansas City Chiefs Players Who Need To Step Up In 2015.

Here's the obvious choice. This will be the third year for Smith in this offensive system, which is the year that things usually click or don't for a franchise quarterback. With a new weapon in Jeremy Maclin and the team's running game primed to have another big year, this is the year where Smith needs to take the full leap and push the Chiefs over the top. 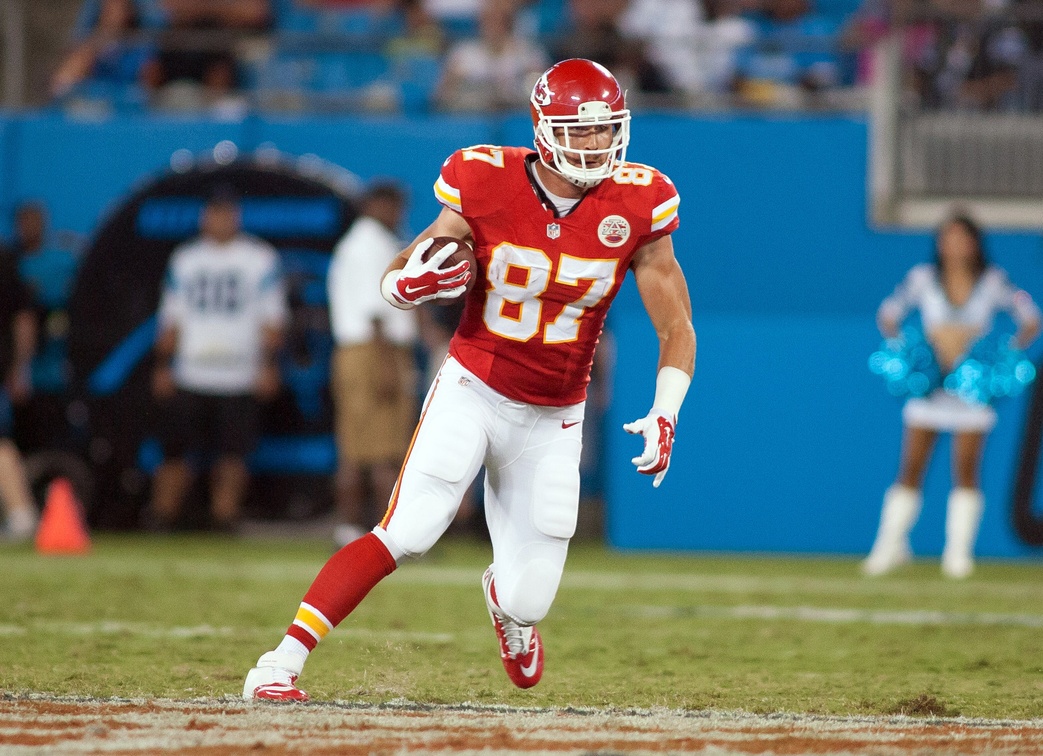 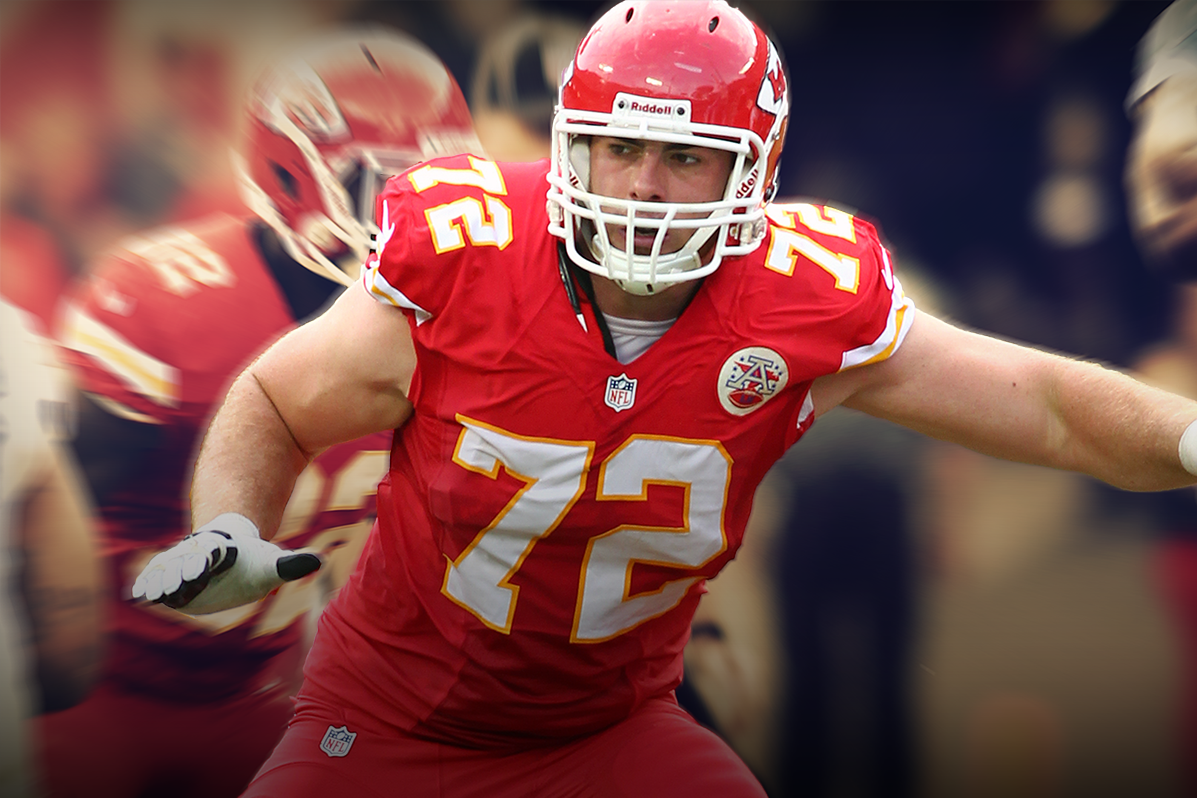 The #1 overall pick in the 2013 NFL Draft, Fisher struggled with the NFL learning curve in 2013 before taking tangible strides towards becoming a franchise offensive-line piece in 2014. This offseason is a pivotal one in his development, in that he either will continue on that path to true top-pick deserving status or he will raise eyebrows from detractors who felt the Chiefs reached when they plucked the Central Michigan product from the fray to open the 2013 draft.