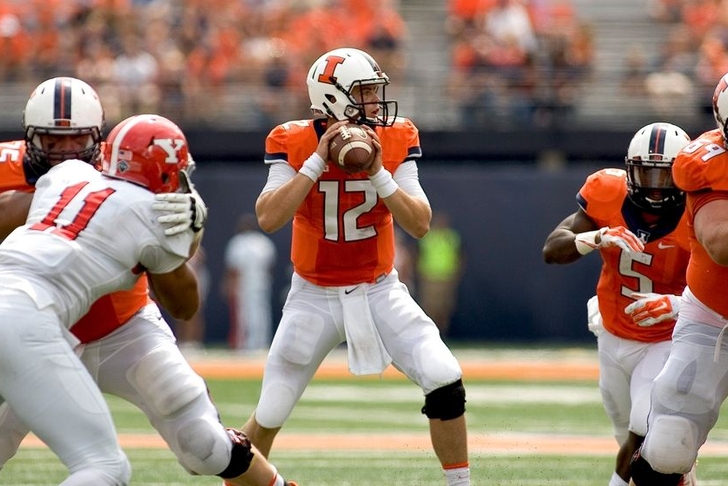 Illinois snuck into bowl eligibility with two wins to close out their season. At 6-6, there is no guarantee the Illini get a bowl bid with a stacked Big Ten, but there is hope of sneaking into a game this bowl season. Where could Illinois end up playing?

This would seem like a logical fit for Illinois as the Big Ten representative of the Quick Lane Bowl in Detroit. Teams like Maryland and Iowa are considerations, but the Illini seem like the most promising to garner a fan turnout for this bowl among those teams. 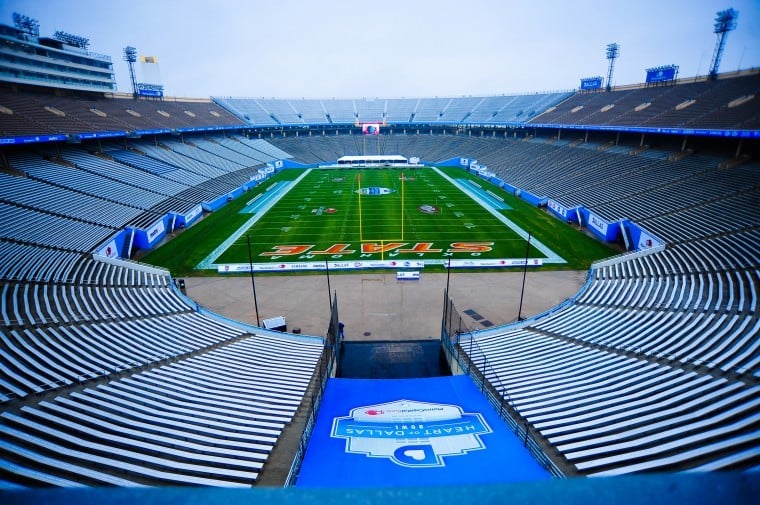 A slight step up for Illinois would be the Heart of Dallas Bowl, although here the Illini would need to beat out Big 12 schools alongside their Big Ten counterparts for consideration against a C-USA opponent.

This bowl would seem rather unlikely for Illinois, but probably not impossible. Still, they would have to hop over the likes of Penn State and Rutgers, which the committee isn't likely going to let happen, with both those teams in good proximity to the location.