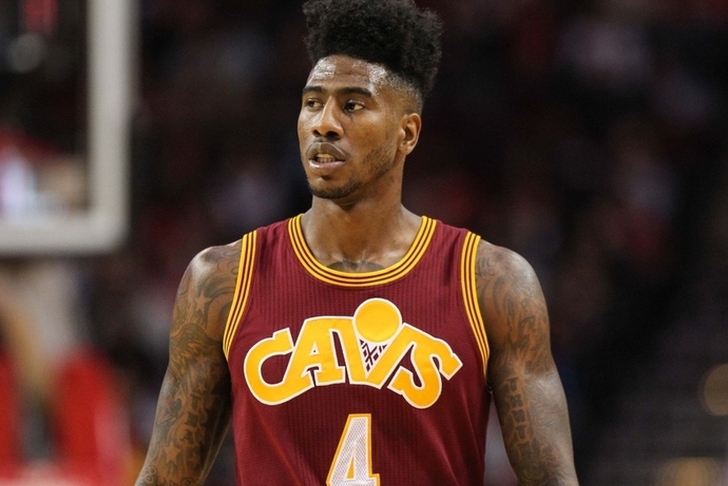 The Cleveland Cavaliers are trying to trade Iman Shumpert and they appear to have found a potential partner. The Houston Rockets are in trade talks with the Cavs to land Shumpert.

Cleveland's in talks with Houston on a deal to move Iman Shumpert to Rockets, league sources tell ESPN. https://t.co/Uym4ZfSwMz

Cavs in market to get draft pick & trade exception for Iman Shumpert, which would free $ to sign Kyle Korver and set up future deals.

The Cavs are attempting to move Shumpert and save over $10 million. The Cavs are thin on draft picks and getting another, even if it's just a second rounder, helps.

A good enough defender, Shumpert averaged only 7.5 points per game this year. The Cavs' main desire in moving Shumpert appears to be saving money.

Check out our NBA team page for all the latest NBA Trade Rumors or download the Chat Sports App!