What lesson can Steve Kerr learn from Kevin Durant’s critique? 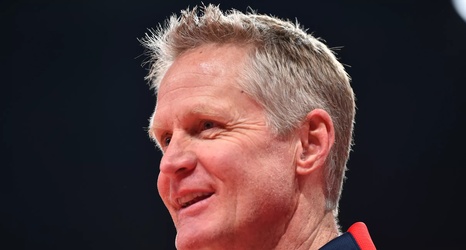 According to his illuminating interview with the Wall Street Journal, the 7-foot assassin was hungry for two things that he never got with the Dubs:

The latter seemed to be brewing after two Finals MVP’s and a heroic effort in the 2019 NBA Finals on a damaged Achilles tendon.