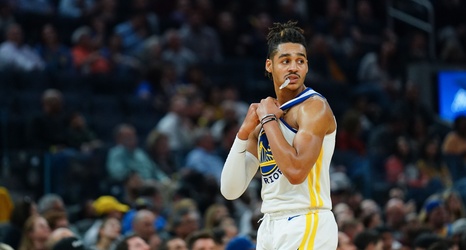 However, unfortunately, after 13 games Poole hasn’t demonstrated the ability of a dead-eye shooter, shooting 27.3% from the floor and 26.3% from deep. Poole was benched after a lackluster 1-8 shooting display.

From fulfilling a role of a complementary scorer for Michigan last season, Poole was quickly thrown into the deep end as a professional having to guard the likes of Andrew Wiggins, Russell Westbrook and CJ McCollum within the space of a week.