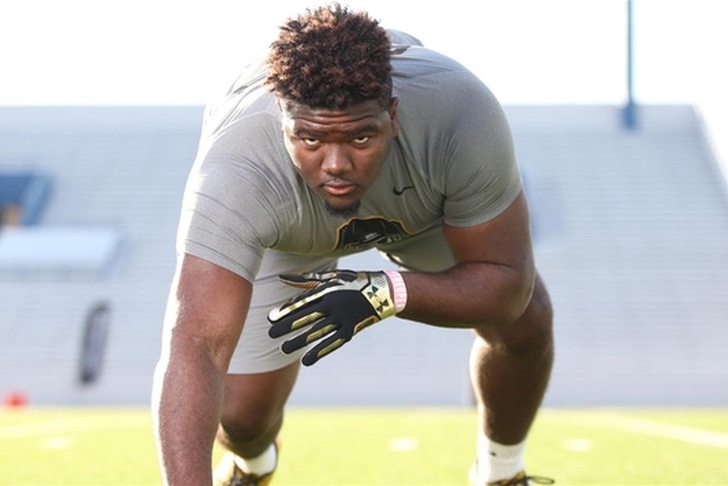 The Florida State Seminoles already have one of the best 2017 recruiting classes in the country, but head coach Jimbo Fisher is still trying to add to that. With just a few weeks before National Signing Day on Feb. 1, here are the three best uncommitted recruits that the Noles could still land.

3) 4-star LB Levi Jones (Austin, TX)
Jones shut down any talk of him staying in Austin and going to Texas when Charlie Strong was fired, and Florida State has pounced on the opportunity to get the talented 6-foot-3, 215-pound Jones out of state. He currently plans to go to Tallahassee on Jan. 27 for his final official visit, giving the Noles - who are already favored to land him - the chance to really lock things up before Signing Day.

2) 4-star DE Jarez Parks (Sebastian, FL)
Parks is being chased by the two usual in-state schools, Florida and Florida State, and North Carolina and Alabama are doing their best to get him out of state. Alabama and Florida are considered the two favorites, but Fisher knows how to keep top in-state prospects in state. He already made his official visit on Nov. 25 to see FSU beat the Gators, and now FSU is relying on linebackers coach Bill Miller and defensive coordinator Charles Kelly to land him.

1) 5-star DT Marvin Wilson (Bellaire, TX)
LSU, Florida State and Texas are locked in a tight race for Wilson, but Florida State is making a late surge to challenge the perceived leader in LSU. Though he makes his mark as a run-stopper at 6'4" and 330 lbs, he's surprisingly quick for his size, allowing him to also be effective rushing the passer.