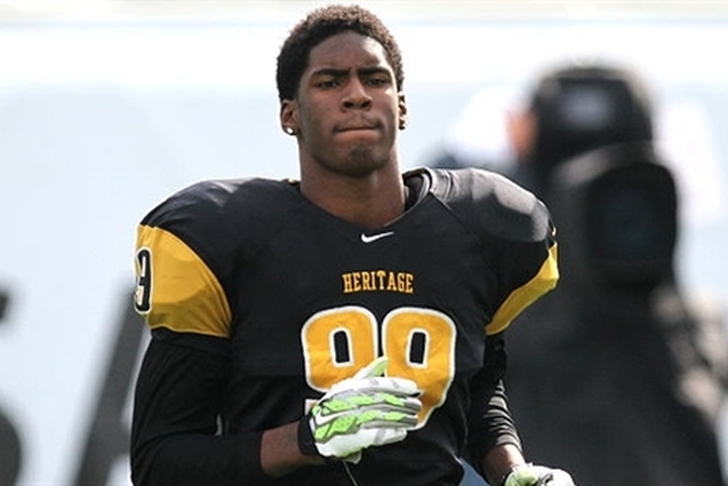 Four-star defensive end Brian Burns (Fort Lauderdale, FL) announced that he has committed to the Florida State Seminoles over Georgia, Alabama, and Florida. He joins a FSU recruiting class that ranks third in the country, according to 247sports.

Burns was one of Florida State's top targets throughout the entire recruiting process, and he took an official visit to Tallahassee this past weekend.

He took official visits to all four of his finalists over the past two weeks, but it was widely expected that Burns would stay in the state of Florida despite flirting with the Tide and Bulldogs.

Burns is ranked as the No. 5 defensive end and No. 51 overall prospect in the country, including the No. 5 player in the state of Florida.